5 stars across 31 books
Christopher Edge is an award-winning children's author whose books have been translated into more than twenty languages.
Christopher grew up in Manchester where he spent most of his childhood in the local library, dreaming up stories. After studying English at university, he worked in a record shop, mostly listening to Bjoerk, before being led astray by the film Dead Poets Society into a short-lived career as an English teacher. After leaving teaching he worked in publishing in a job that allowed him to read lots of brilliant children's books, and in 2007 went freelance as a publishing and education consultant, working with organisations such as Booktrust and Oxford University Press on resources to inspire children as readers and writers.
His novel The Many Worlds of Albie Bright won several children's book awards and was also nominated for the CILIP Carnegie Medal, as was his novel The Jamie Drake Equation, which was also selected as one of the best new children's books of 2017 for Independent Bookshop Week. His latest novel The Infinite Lives of Maisie Day was recently chosen by The Times as their Children's Book of the Week, whilst his other books include the critically-acclaimed Twelve Minutes to Midnight series. He is also the author of How to Write Your Best Story Ever! and How To Be A Young #Writer, inspirational guides to creative writing for children and teenagers.
Christopher has appeared at many literary festivals including the Hay Festival, Edinburgh International Book Festival, Emirates Festival of Literature, Cheltenham Literature Festival and was also invited to give the keynote speech at the NATE (National Association for the Teaching of English) conference. He has also authored articles on reading and education for publications such as The Guardian and Teach Primary magazine.
Christopher now lives in Gloucestershire with his wife and two children and still spends most of his time in the local library, dreaming up stories. 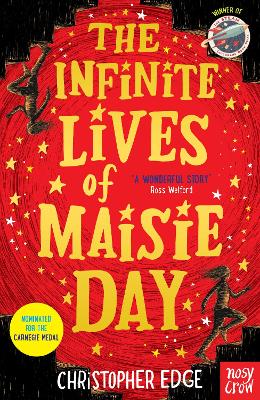 How do you know you really exist? It's Maisie's birthday and she can't wait to open her presents. She's hoping for the... More 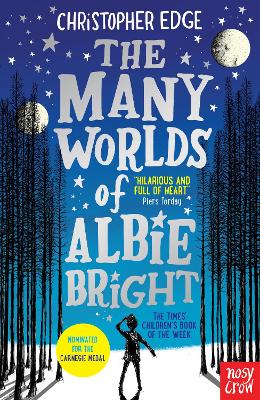 The Many Worlds of Albie Bright
14th January 2016

The Many Worlds of Albie Bright

"A book with a big brain, big laughs and a big, big heart." - Frank Cottrell-Boyce An extraordinary novel for anyone wh... More 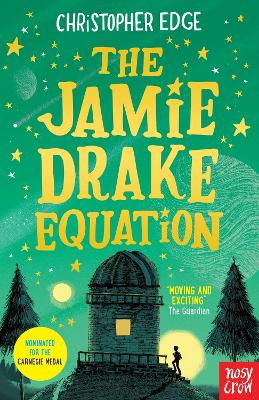 How amazing would it be to have a dad who's an astronaut? Rocket launches, zero gravity, and flying through space like ... More 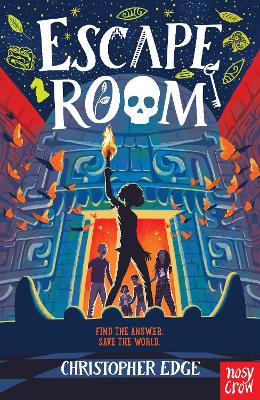 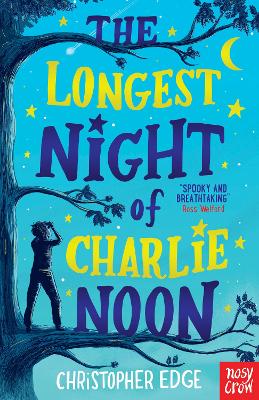 The Longest Night of Charlie Noon

"If you go into the woods, Old Crony will get you." Secrets, spies or maybe even a monster... What lies in the heart of... More 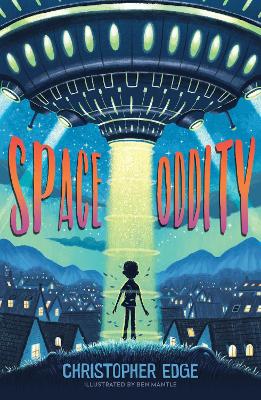 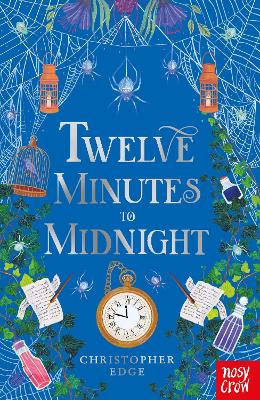 Step into the past to discover a thrilling mystery about a sinister plot to shape and control the future, in this spine-... More 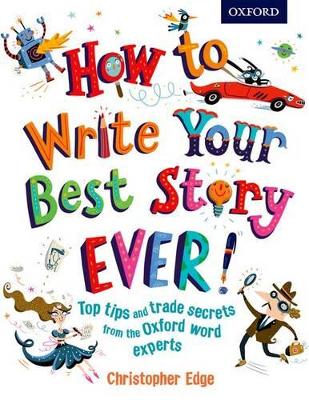 How to Write Your Best Story Ever!

Ideal for children wanting to enter story writing competitions! This is a humorous and authoritative book that will awak... More 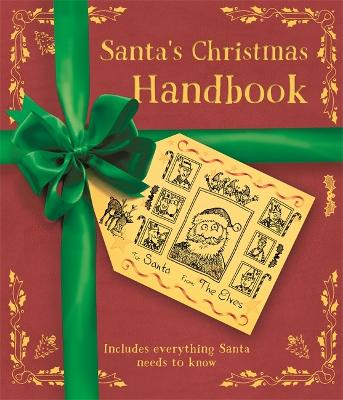 One of the best-kept secrets about Christmas is that Santa Claus is highly accident-prone and doesn't get on well with g... More 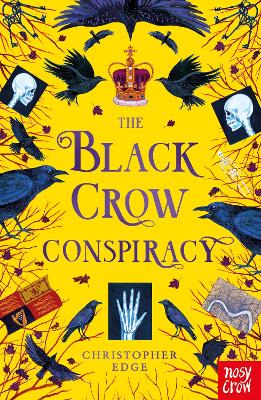 Step into the past in this spine-tingling historical adventure from award-winning author Christopher Edge. Penelope Tr... More