5 stars across 15 books
Catherine Storr (1913-2001) was an English children's writer, best known for her novel Marianne Dreams and for the Clever Polly series. She was born in London, and attended St Paul's Girls' School, and went on to study English literature at Newnham College, Cambridge. She tried unsuccessfully to become a novelist but without giving up this ambition she studied medicine, qualifying as a doctor in 1944. She worked at the Middlesex Hospital. Afterwards, while regularly producing new children's books, she also worked as an editorial assistant for Penguin Books, from 1966 to the early seventies.
She married in 1942 and had had three daughters. She divorced in 1970 and remarried the economist Lord Balogh (1905-1985). 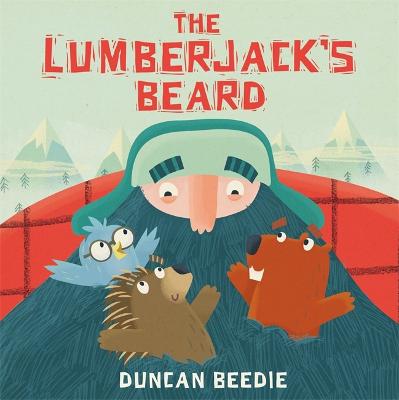 Every day, Jim Hickory the lumberjack heads into the forest with his trusty axe and chops down trees. Unfortunately, all... More 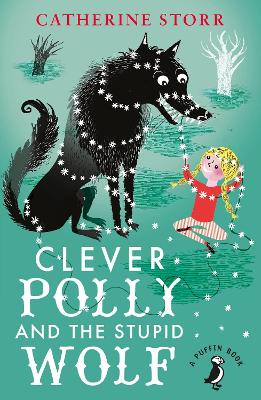 Clever Polly And the Stupid Wolf 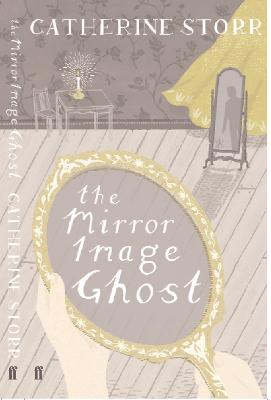 Lisa is sure she has seen a ghost in her mother's bedroom mirror, but who can she tell? Her grandparents are oddly secre... More 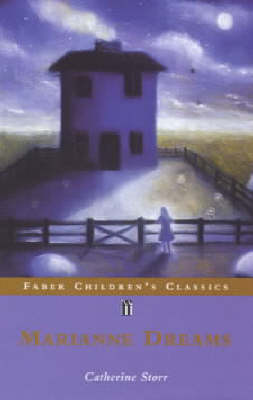 Ill, and bored with having to stay in bed, Marianne picks up a pencil and starts doodling - a house, a garden, a boy at ... More 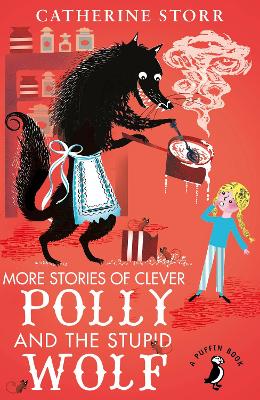 More Stories of Clever Polly and the Stupid Wolf

Originally published as Last Stories of Polly and the Wolf , the wolf is back again and determined to eat Polly. He... More 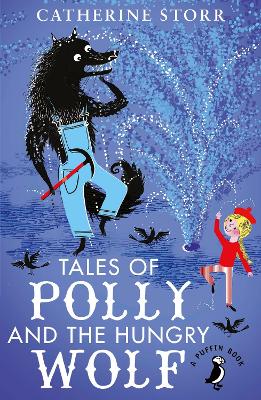 Tales of Polly and the Hungry Wolf
7th January 2016

Tales of Polly and the Hungry Wolf

Clever Polly is back in TALES OF POLLY AND THE HUNGRY WOLF, and the rather dim wolf is up to his old tricks again. He's ... More 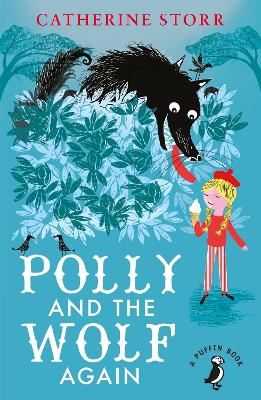 Polly And the Wolf Again

Polly and the Wolf Again by Catherine Storr is a second book of stories written for the author's daughter, who wa... More 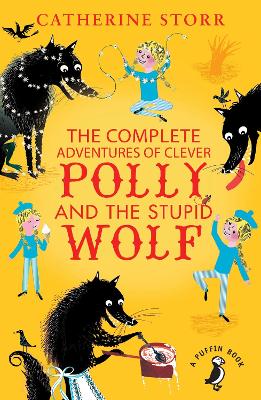 The Complete Adventures of Clever Polly and the Stupid Wolf

It Couldn't Happen to Me

It Couldn't Happen to Me