4 stars across 13 books
Catherine Bruton was born in the North West, where she attended the local comprehensive before graduating with a first class degree in English Literature from Oxford.


In her twenties, she worked in Namibia and South Africa, teaching in bush schools and working with street children in the townships. Catherine then went on to teach at some of the top schools in London and the UK, as well as writing feature articles for `The Times' and various other national magazines and newspapers.


Catherine's first novel for young people `We Can be Heroes' was published in 2011. Described by The Sunday Times as, "Witty, wise and compelling,"  and named as one of their top books of 2011, it was short and long-listed for numerous awards, including the Carnegie, and is currently being adapted for the big screen.


Her follow up `Pop!' lead The Guardian to describe  her as, "One of the finest teen writers of recent years,"  whilst her forthcoming book `I Predict a Riot' which was inspired by the UK riots, 'vividly illustrates the tensions and violence of city life from the perspective of three very different young people trying to make sense of the world they live in,' (The Bookseller)


Nowadays Catherine combines teaching  English at a local secondary school with writing novels and raising a family. She lives with her husband and their two children in the countryside just outside Bath. 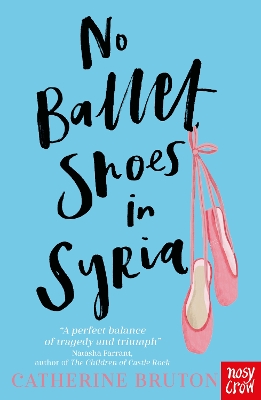 Winner of the Books Are My Bag Readers Award Aya is eleven years old and has just arrived in Britain with her mum and... More 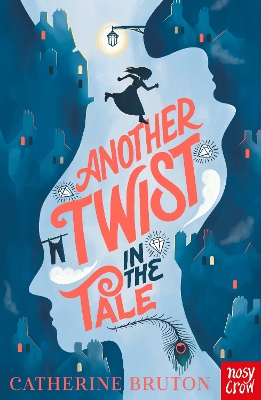 Another Twist in the Tale
5th November 2020

Another Twist in the Tale

You have heard, no doubt, the tale of Master Oliver Twist - that rags-to-riches boy; the parish orphan who became heir t... More 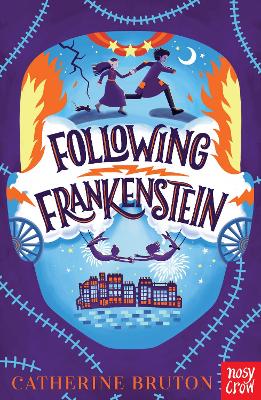 A brilliantly-conceived and hugely imaginative 'sequel' to Mary Shelley's masterpiece, Following Frankenstein is a hugel... More 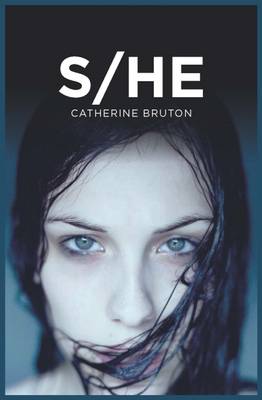 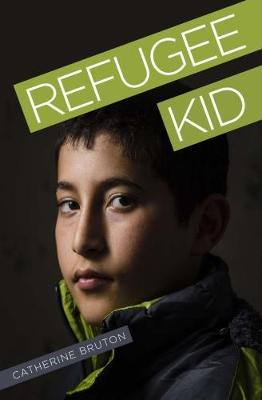 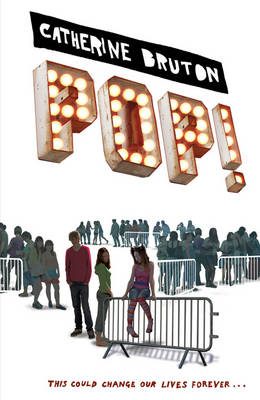 Billy Elliot meets the X-Factor meets Shameless. An emotional rollercoaster of a novel for readers aged 11 to 111. I rec... More 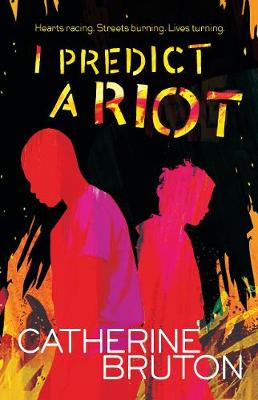 I Predict a Riot

Explosive, emotional drama from the author of We Can Be Heroes, perfect for fans of Meg Rosoff and Annabel Pitcher. We... More 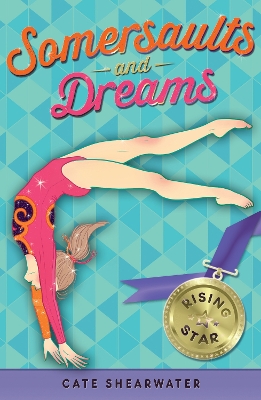 For fans of Cathy Cassidy and Jacqueline Wilson, step in to the glamorous world of competitive gymnasti... More 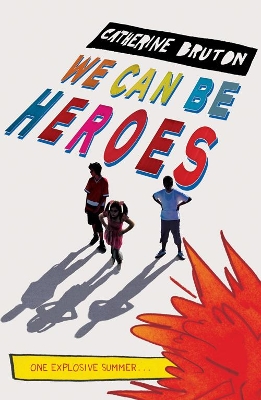 We Can be Heroes

Moving. Funny. Explosive. And most of all, unexpected . . . As powerful as Frank Cottrell Boyce's Millions. My da... More 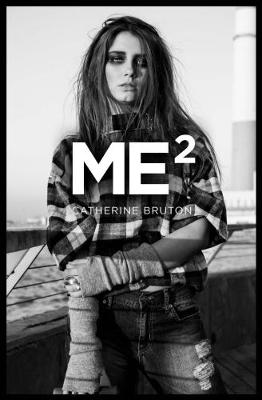 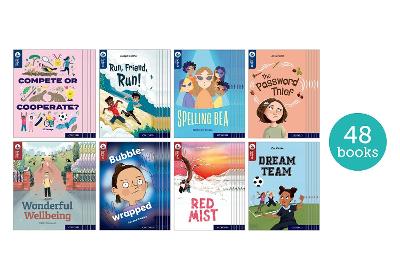