5 stars across 23 books
Cas spent many years having a fabulous time, and a great deal of fun, working in children's television drama with CBBC. She developed and executive produced lots of programmes including JACKANORY, MUDDLE EARTH, THE MAGICIAN OF SAMARKAND, BIG KIDS and THE STORY OF TRACY BEAKER.

Now Cas writes books for children (the HARVEY DREW series; WILFRED THE UNWISE; NIXIE THE BAD, BAD FAIRY). As Patron of Reading at a local primary school, Cas is currently setting up and helping run the school library. She loves working with children and especially doing school visits. She has four children, a daft dog called Bramble and she lives in Oxfordshire. Follow Cas on Twitter: @TheCasInTheCat 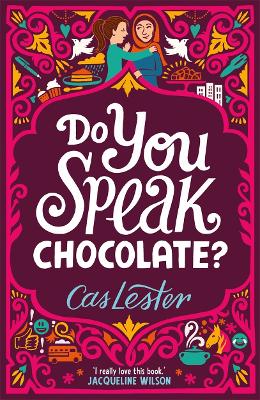 Do You Speak Chocolate?: Perfect for fans of Jacqueline Wilson
24th August 2017

'I love this book' Jacqueline Wilson 'I just knew we were going to be friends. Don't ask me to explain why. I can't. B... More 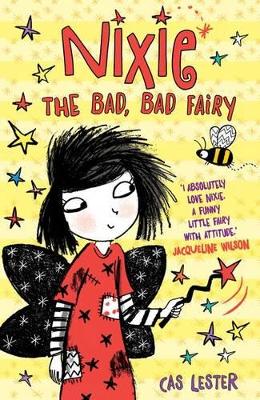 Nixie the bad, bad fairy isn't really that bad . . . at least, she doesn't think she is. But sometimes she has to be a t... More 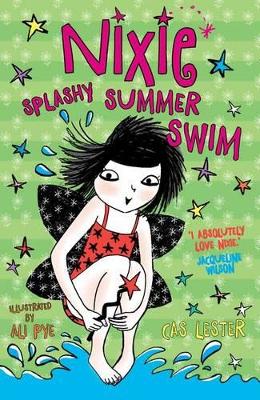 Wonky wand mishaps, froggy fiascos, and water fights! When it's a super hot sunny day, there's only one thing to do with... More 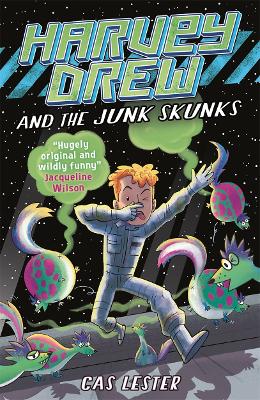 Harvey Drew and the Junk Skunks

The Toxic Spew is back, and in even more trouble than usual. WOOP WOOP WOOP! ALARM ALARM ALARM! It's chaos once more on... More 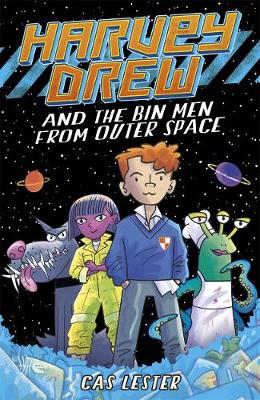 Harvey Drew and the Bin Men From Outer Space

A really rubbish adventure... in outer space Harvey Drew is an ordinary eleven-year-old who dreams of great adventures ... More

Snow days are for sledging, skating and snowball battles and no-one is safe from Nixie's expertly aimed snowballs or her... More 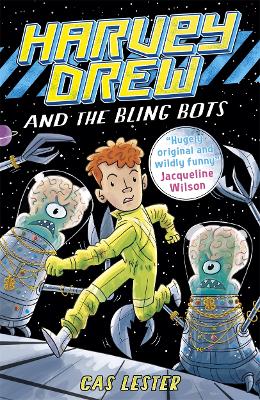 Harvey Drew and the Bling Bots

Harvey Drew and the Toxic Spew crew return for another out-of-this-world adventure! Harvey thinks he has the best job i... More 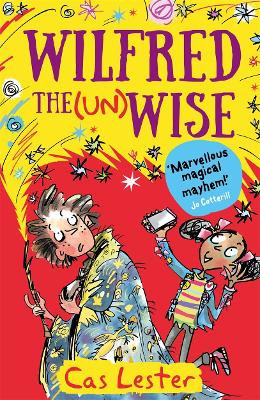 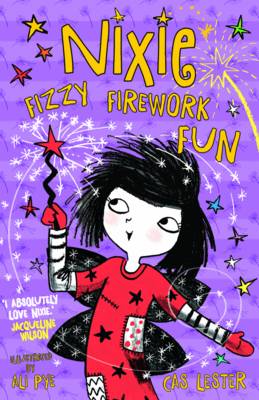 Whizzing dodgems, spinning teacups, and fizzing fireworks. WHOOPEE! It's the night of the Fairyland Funfair and Nixie th... More 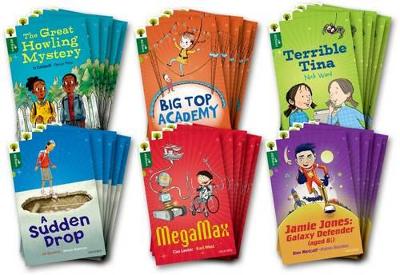