5 stars across 8 books
Carina Axelsson is half-Swedish, half-Mexican and grew up in California. After moving to New York she embarked on a jet-setting modelling career which saw her starring in advertising and magazine campaigns across the globe, including shoots for Vogue and Marie Claire. Later Carina moved to Paris and, after working as a PA to a well-known international fashion designer, began writing her first notes about a girl detective working in fashion. 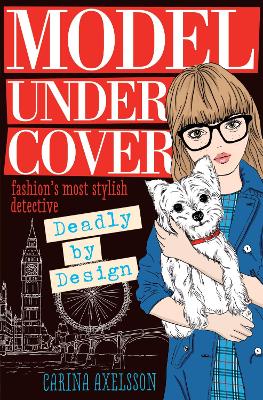 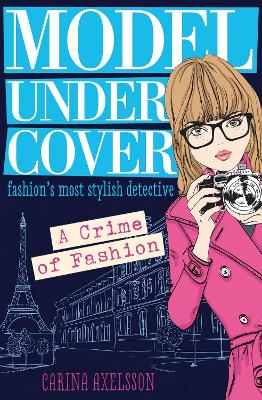 A Crime of Fashion

Introducing Axelle Anderson: fashion's most stylish detective. Despite her long legs and fashion-obsessed family, all A... More 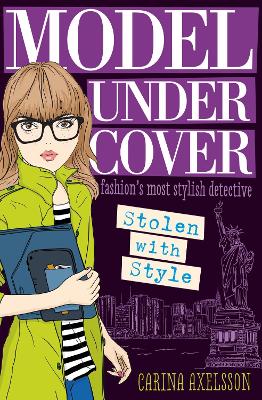 Despite being the hottest new model around, all Axelle wants to do is solve mysteries. So when a fabulous diamond goes... More 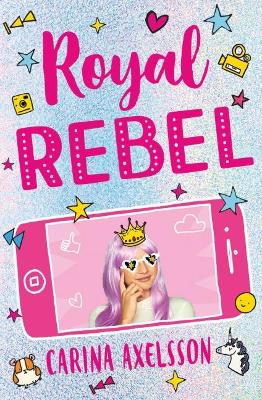 Hi! I'm Lily and I'm going to be a TOTALLY AWESOME FASHION VLOGGER! There's just one thing that might stand in my way. ... More 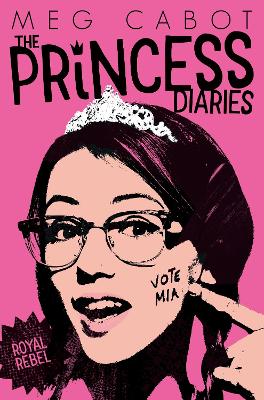 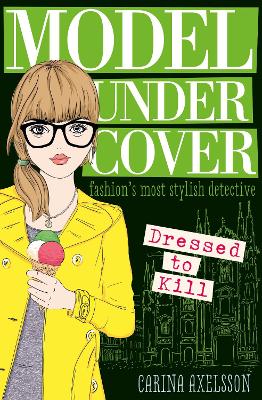 The last thing hot new model Axelle expects to find at a photo shoot is a top stylist dead on set. But as a high-heeled,... More 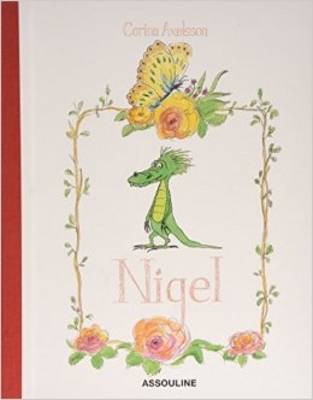 Did you know that since the beginning of time all parks have been ruled by dragons? And that today the descendants of th... More

Crown Princess Lily of Waldenburg is a secret fashion vlogger. But it's hard to stay secret when her vlog is going viral... More