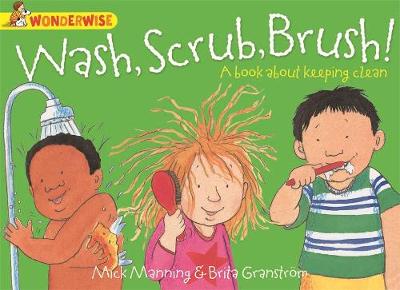 How often do you wash your hands? When did you last scrub your nails? And did you brush your hair this morning? Keepin... More 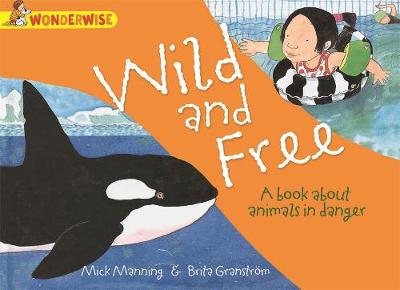 Wonderwise: Wild and Free: A book about animals in danger
14th August 2014

Wonderwise: Wild and Free: A book about animals in danger 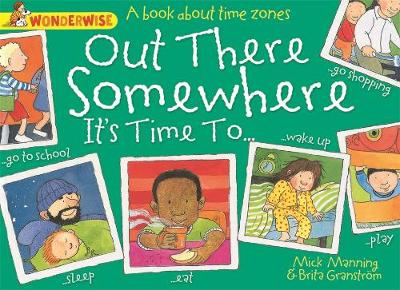 Wonderwise: Out There Somewhere It's Time To: A book about time zones
2nd January 2014

Wonderwise: Out There Somewhere It's Time To: A book about time zones

When you fall asleep in the middle of the night, it's daytime on the other side of the world and someone else is wide ... More 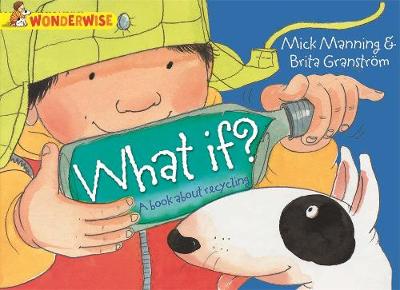 Wonderwise: What If?: A book about recycling
26th August 2014

Wonderwise: What If?: A book about recycling

What happens to an empty bottle? It can be left on the ground where it might become a trap for small animals, or smash... More 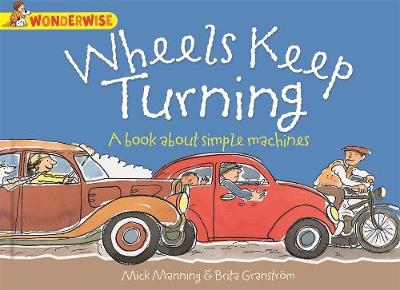 Wheels Keep Turning: a book about simple machines
5th May 2014

Long ago an idea began turning in human minds - the idea was a wheel and once it had started it couldn't be stopped. J... More 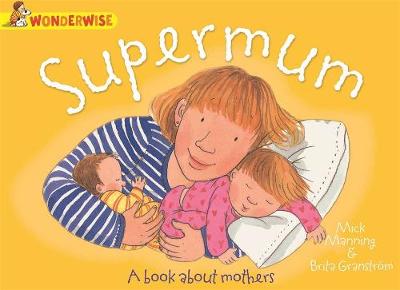 Supermum: A book about mothers

Supermum is everywhere - she's up a tree, deep in the ocean, high in the sky, or she may even be standing next to you!... More 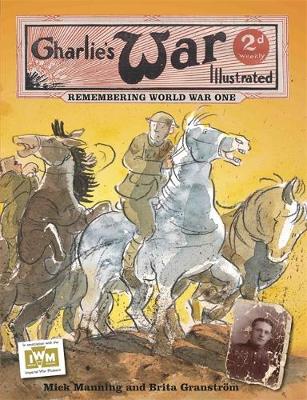 Mick Manning's grandfather joined the army in 1914 and served right through World War One. Fighting in the artillery o... More 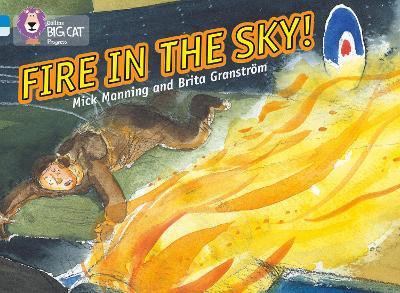 Discover the incredible true story of Sergeant Norman Jackson, who had survived 30 missions when his plane was hit ove... More 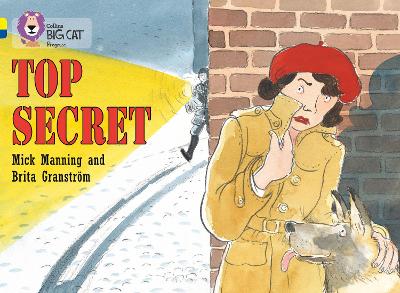 During World War II, many spies were dropped from Britain into France to help fight the Nazis. One of them was a woman... More 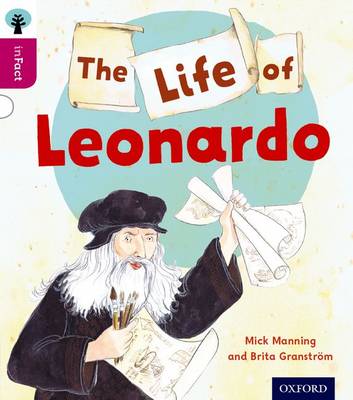 The Life of Leonardo is a biography of Leonardo da Vinci, one of the greatest artists in history. Find out about his pai... More 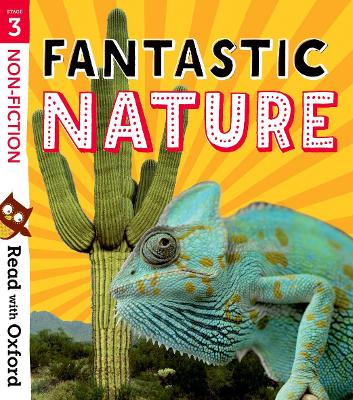