Brandon Mull is the #1 New York Times bestselling author of the Fablehaven and Beyonders series. As a kid, he had a dog, a cat, a horse, some goldfish (won at a school carnival), and briefly a tarantula (captured in his neighborhood). He now lives in Utah with his wife, four kids, and the family dog. Learn more about him at brandonmull.com.

At 22, Billy Merrell is the youngest author to date published by the PUSH Imprint of Scholastic Inc. Merrell, who grew up in Jacksonville, Florida, began writing poetry around eighth grade. He had a better grasp of rhyme and meter than the other students in his classes, and as a result, the teacher began giving him more challenging poetry assignments rather than less expressive work. It wasn't until his sophomore year of high school that Merrell began to write about his own feelings, and recognized writing poetry as a liberating activity.

Merrell is a graduate of the University of Florida with a B.A. in English. During the summer, earlier in his college career, Merrell was hired as the first PUSH Writing Intern. During this summer internship, Merrell came to New York City and began work on his first book. The culmination of his work with PUSH is talking in the dark, a memoir composed of poetry that documents a story of growing up, coming out and exploring love. As a gay man himself, Merrell sought to write a book that he felt could have been of use to him as a teenage boy coming out. It is "an affecting memoir told in verse, this work launches a promising young poet....[Merrell's] sophisticated verse and compelling story will capture attention as it stirs compassion." --School Library Journal 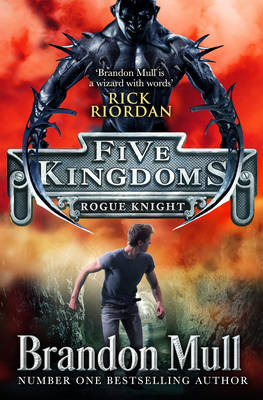 Cole Randolph never meant to come to The Outskirts, but when his friends were kidnapped on Halloween he had to try and s... More 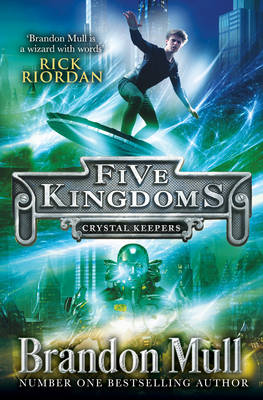 Cole is unprepared for the dangers in front of him... Now he's trapped somewhere between eaity andimagination in a b... More 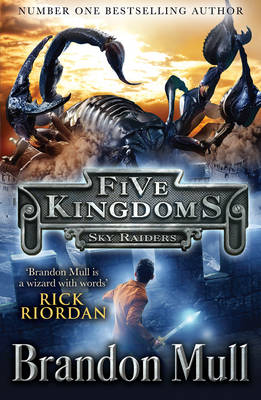 For fans of Percy Jackson, from the author of the NYT best-selling fantasy series, Fablehaven , comes a new series.... More 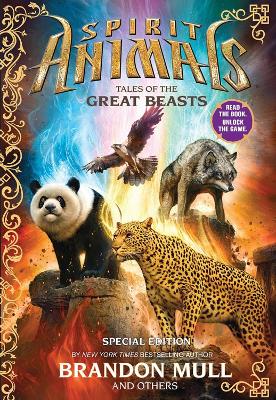 Tales of the Great Beasts

In the world of Erdas, there's a story of four noble animals who sacrificed everything to protect their homes from... More 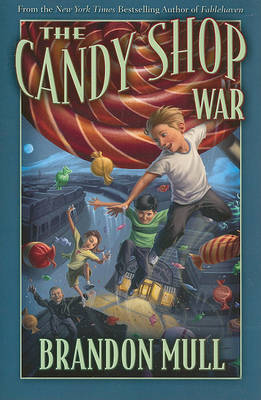