5 stars across 54 books
Since the 1960s the very best of BBC radio's spoken word output has been available to own, first on record and cassette and now on CD and digital download. In addition to its extensive backlist catalogue, BBC Audio continues to publish a wide range of entertainment drawn from recent radio programming and the BBC archive.

Comedy titles include Hancock's Half Hour, The Goon Show, Round the Horne, Cabin Pressure, Ed Reardon's Week, Just a Minute and I'm Sorry I Haven't a Clue. The realms of fantasy are depicted in Doctor Who, The Hitchhiker's Guide to the Galaxy, The Lord of the Rings and The Chronicles of Narnia. There's radio drama based on the works of some of our most popular and significant writers including William Shakespeare, Agatha Christie, Anthony Trollope, Arthur Conan Doyle, Samuel Pepys and Alan Bennett. History, science and culture epics include A History of the World in 100 Objects, This Sceptred Isle, A History of Childhood and The Making of Music.

These are many more titles are waiting to be discovered in the BBC Audio collection, available from bookshops and online retailers. More information about the BBC's spoken word radio services can be found at www.penguin.co.uk 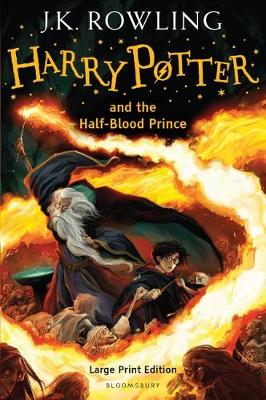 'In a brief statement on Friday night, Minister for Magic Cornelius Fudge confirmed that He Who Must Not Be Named has re... More 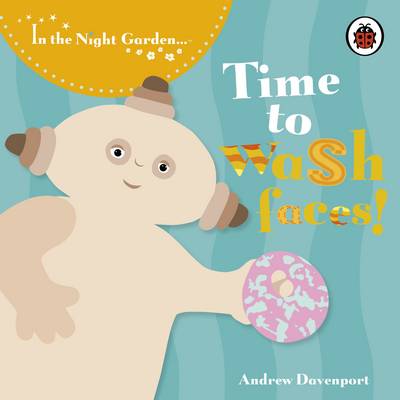 Find out what happened when Makka Pakka visited all his friends in the Night Garden in this enchanting illustrated story... More 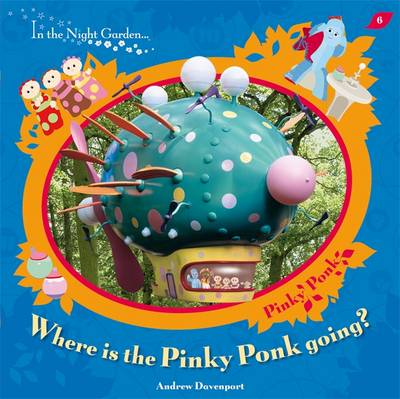 Where is the Pinky Ponk Going?
4th September 2008

Where is the Pinky Ponk Going?

This is part of a series of enchanting stories, all based on episodes from this award winning show and written by creato... More 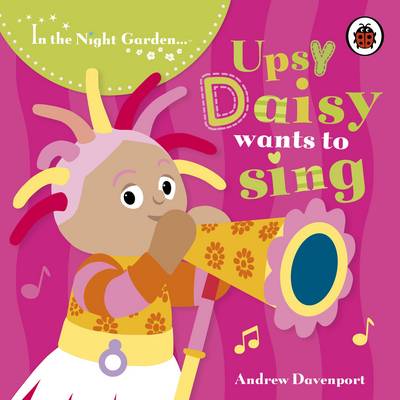 In the Night Garden: Upsy Daisy Wants to Sing

Once upon a time, Upsy Daisy wanted to sing but there was too much noise! Beautiful bright illustrations and a simple st... More 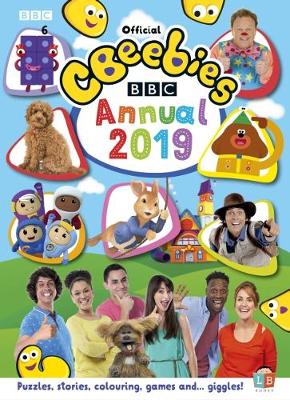 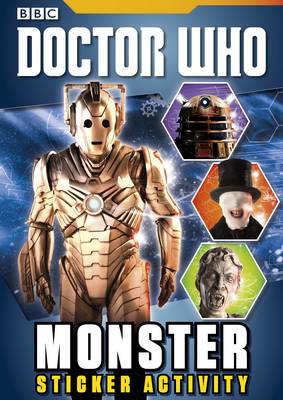 As all Doctor Who fans know, the universe is full of dangerous monsters that want to invade our planet. Help the Twe... More 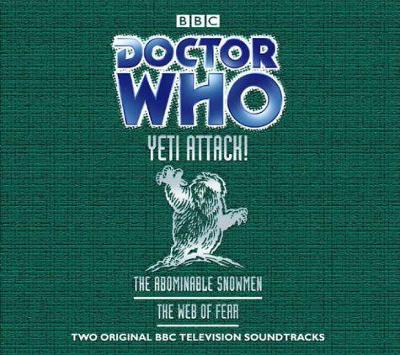 The Abominable Snowmen : Tibet, 1935: English explorer Travers is determined to track down the mythical Abominable ... More 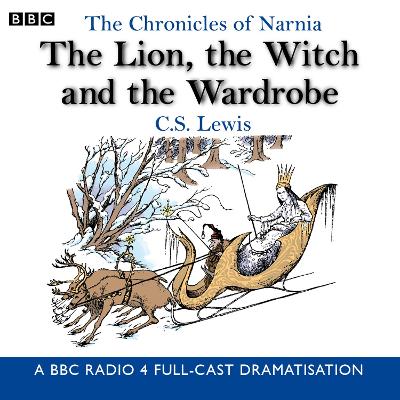 The Chronicles Of Narnia: The Lion, The Witch And The Wardrobe: A BBC Radio 4 full-cast dramatisation
30th November 2000

The Chronicles Of Narnia: The Lion, The Witch And The Wardrobe: A BBC Radio 4 full-cast dramatisation

When Lucy comes across the old wardrobe standing alone in the spare room, she thinks she has found a good place for hi... More

Here's One I Made Earlier: Classic Blue Peter Makes

Here's One I Made Earlier: Classic Blue Peter Makes

In the Night Garden