4 stars across 11 books
Tony Mitton is a popular children's poet, whose The Red and White Spotted Handkerchief (Scholastic) was the winner of the 2000 Smarties Prize and whose Royal Raps (Orchard) won the 1997 Nottinghamshire Libraries/Dillons Children's Book Award. He has written a number of picture books including Bumpus Jumpus Dinosaurumpus and Down By the Cool of the Pool (both Orchard). His other titles include collections of poetry for older children, Plum and Pip (both Scholastic). He lives in Cambridge. Ant Parker is known for his distinctive, vibrant work in books such as Big Fish, Little Fish, which was animated for BBC Children's TV, Charlie the Chicken, and Desmond the Dog, which featured as a Waterstones Book of the Month (all Macmillan). For Kingfisher he has illustrated the pop-up counting book 10 Little Monsters as well as an I Am Reading title: JJ Rabbit and the Monster. Ant lives in London. 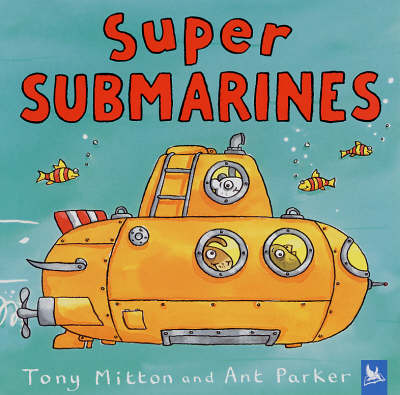 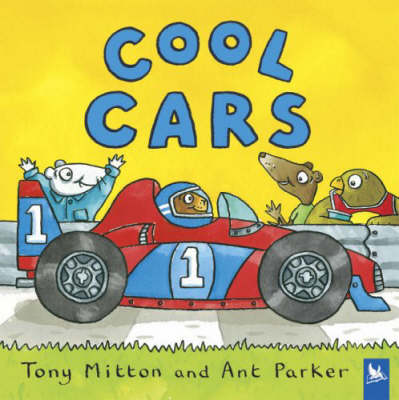 From a sporty racing car and a luxurious limousine to a busy taxi and a zippy convertible, this picture book will deligh... More 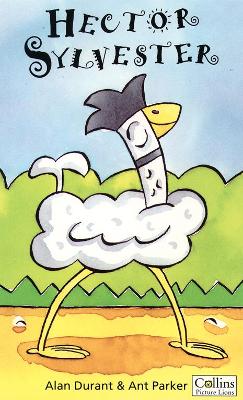 Hector Sylvester stamps through the jungle. He is 'tough' and 'tall' and 'mighty' and 'mean'. But see what frightens thi... More

Jj Rabbit and the Monster 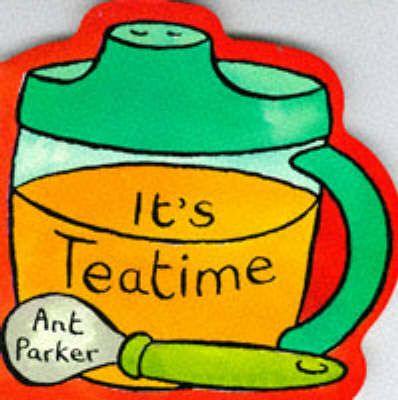 A board book offering big pictures of familiar objects. This Baby's Day Book is diecut to the shape of a beaker to indic... More 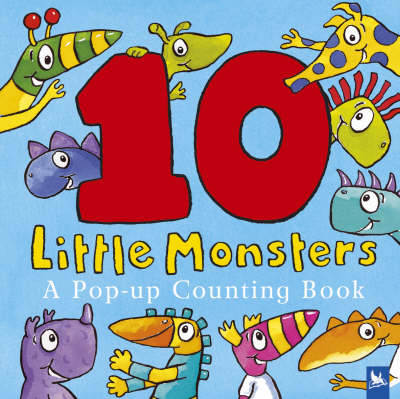 This book presents colourful counting capers with a crowd of mischievous monsters! Young children will love to count the... More 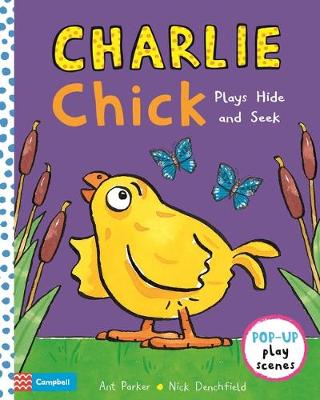