5 stars across 1 book
Anne Holm was born in Denmark in 1922, named Else Annelise Jorgensen. After finishing school, she trained as a journalist and spent much of her life travelling around Europe, also spending some years in America. She spoke German, Italian, French and English, was politically motivated and wrote about the impact of Cold War in much of her journalism.


I Am David, simply called David in the original Danish, was first published in Britain in 1965. It has won many awards, including The Prize for the Best Scandinavian Children's Book in 1963. It has never been out of print since first publication and is considered a classic all over Europe. 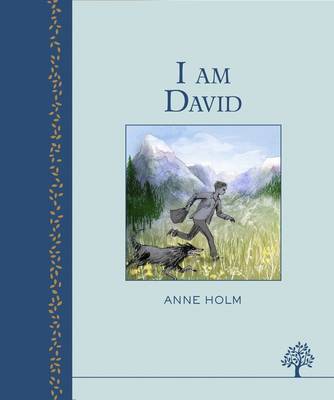 'You must get away tonight,' the man had told him. David escapes from the concentration camp where he has spent his enti... More