5 stars across 7 books
Andrew Weale (Author) Andrew Weale was born in Brighton where he spent most of his days with Buster the Dog, before he was packed off to Eastbourne College to be taught how to be a grown-up! He obviously did rather well as he gained a scholarship to Oxford University to study Latin and Greek! When his studies weren't getting in the way, he did the things he REALLY wanted to do: acting and singing. And when he left University he even set up his own theatre company, which allowed him to travel the world! Then one day he saw a clairvoyant who told him he'd become a writer... Several years later that's exactly what he's started doing, with a particular love for children's books. Andrew has now written 5 books for children, including his latest picture book, Nora. Andrew has also gone back to university, this time as a lecturer for an MA course on picture books, and he gives regular presentations on his work to everyone from the age of four upwards.Ben Cort (Illustrator) Ben Cort studied Art at Buckinghamshire College and gained a Higher Education Illustration diploma at Harrow College. His picture books have been published in many languages and countries, including the hugely successful Aliens Love Underpants series. Ben lives in Bedfordshire with his wife and young children. 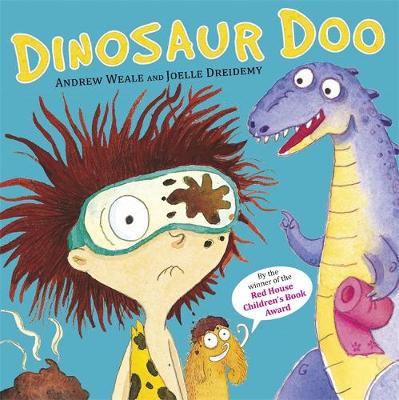 If you liked Claire Freedman's Dinosaurs in Underpants , you'll love this! When Spark's village is bombarded wit... More 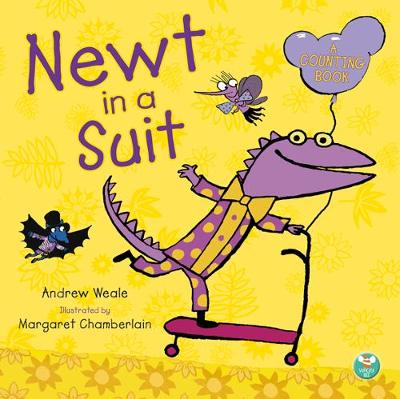 'Every page thrums with comic energy.' - The Independent Age range 3 to 6 Join one newt in a suit, t... More 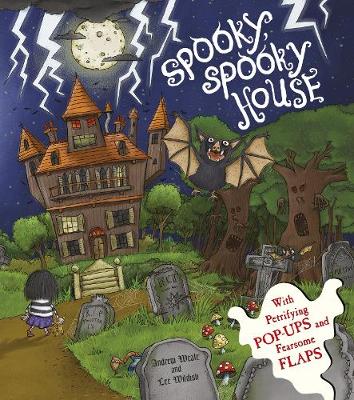 Overall Winner of the Red House Children's Book Award 2013 With a tantalizing storyline that dares the reader to explor... More 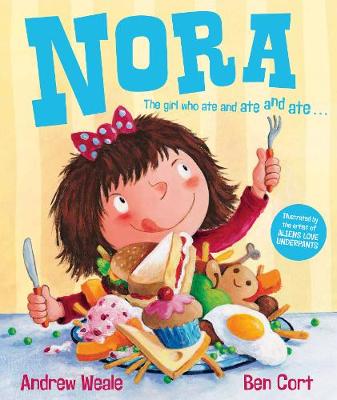 Nora Fatima Buffet is a greedy-guts. One night, when she is sent to bed without any supper, she decides to make her own ... More 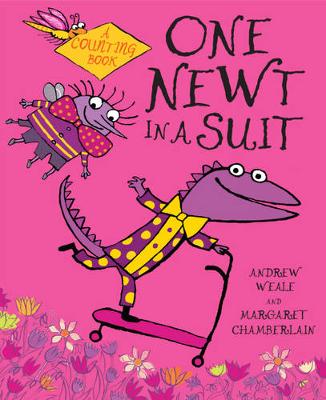 One Newt in a Suit 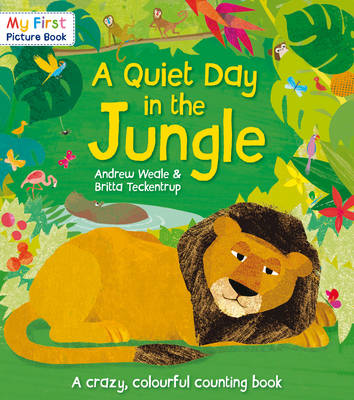 A Quiet Day in the Jungle

Part of the My First Picture Book series: perfect for every toddler to help encourage language skills, understanding, en... More