4 stars across 22 books
Alison Prince was born in Kent and grew up in South London. She completed a degree course at the Slade School of Art then became a teacher. She tried her hand at journalism and farming before she became a television writer. She is the co-creator of the famous Trumpton series. She won the Guardian Children's Fiction Prize jointly with Philip Pullman and has also won the Scottish Arts Council's Children's Book of the Year award. She is a biographer and poet as well as a children's author. She lives in Scotland. 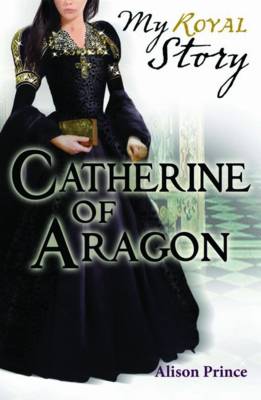 CATHERINE OF ARAGON is a thrilling story-diary set among the pomp, plots and political wrangling of the Tudor court. It ... More 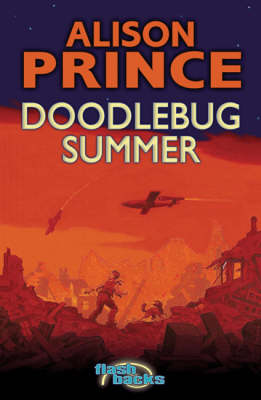 A story set during World War II. It is the summer of 1944. There have been no air raids for quite a while, and people ar... More 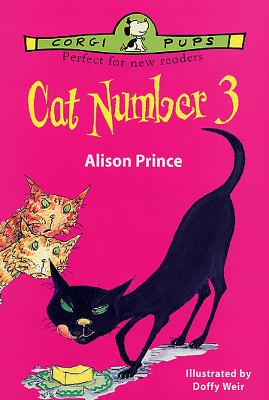 Ernie loves music and he loves his cats, and he always counts his cats at dinner time. There's Bert and Whistle, one and... More 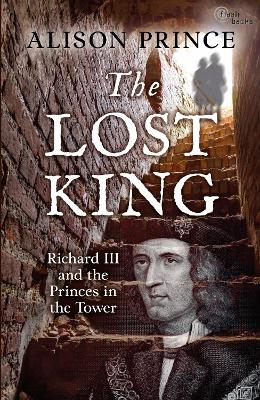 The Lost King: Richard III and the Princes in the Tower
24th April 2014

The Lost King: Richard III and the Princes in the Tower

Edward IV has died, leaving his 12-year-old son as king. But England has been torn apart by the Wars of the Roses. Nobod... More 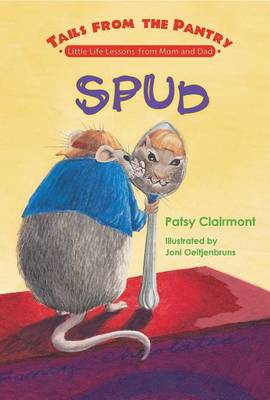 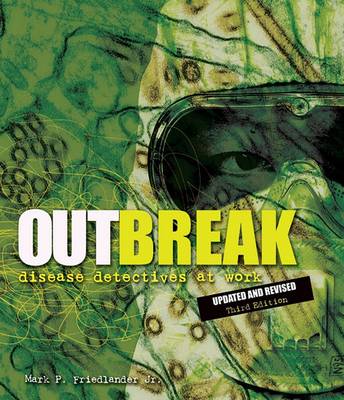 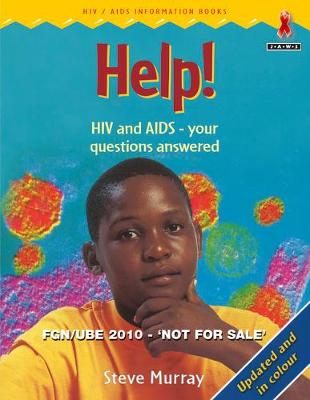 HIV and AIDS - your questions answered AIDS is a frightening disease, but there are things that we can all do to stop i... More 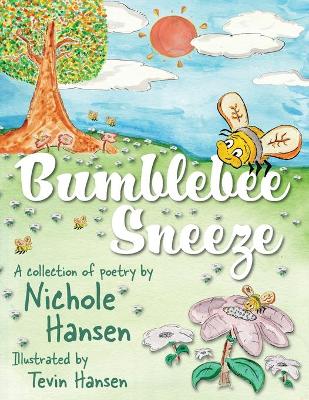 Bumblebee Sneeze: A Collection of Poetry
7th May 2018 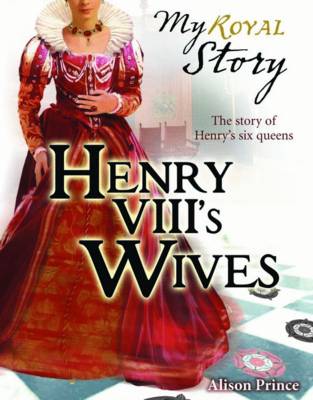 The court of King Henry VIII is brought brilliantly to life in this My Story special. Spanning a period of 20 year... More 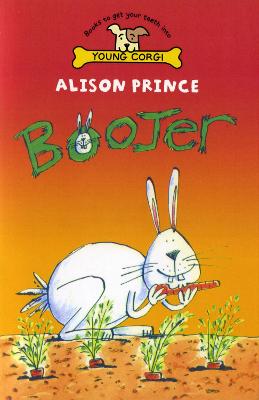 Boojer is sick of being stuck in a hutch with no company and an owner who hardly ever remembers to feed him. Encouraged ... More

Tails from the Pantry; Little Life Lessons from Mom and Dad