4 stars across 75 books
Ali was a local newspaper reporter and columnist before joining BBC local radio as a producer and presenter, and then chucked in the safe job to be dangerously freelance and write scripts and manuscripts. Her first venture was as a comedy columnist on the BBC Radio's top-rated Woman's Hour and Home Truths programmes. In 2010 she won the Blue Peter Best Book of the Year Award for Frozen in Time. Ali lives with her husband and two sons in Southampton. 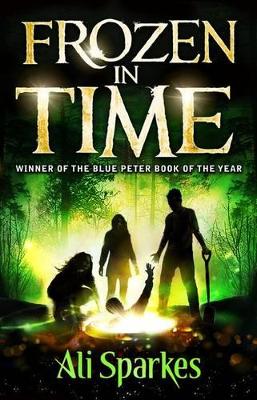 1956 Freddy and Polly are used to helping their father with his experiments. So they don't mind being put into cryonic ... More 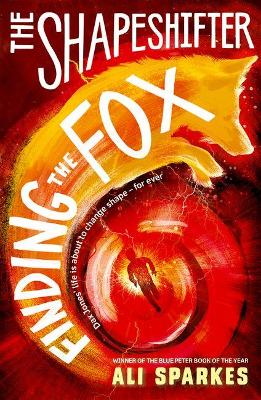 The Shapeshifter: Finding the Fox
5th May 2016

The Shapeshifter: Finding the Fox 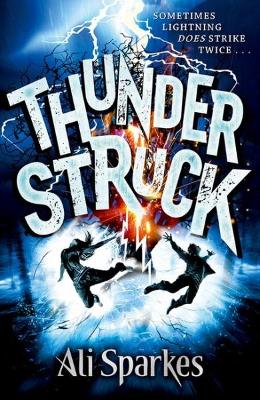 What if your new best friend was a ghost? Getting struck by lightning whilst huddling under a tree isn't exactly the wa... More 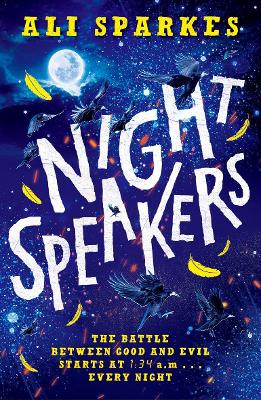 Night after night Elena, Matt, and Tima wake at exactly the same time, with no idea why. It's messing them up and fractu... More 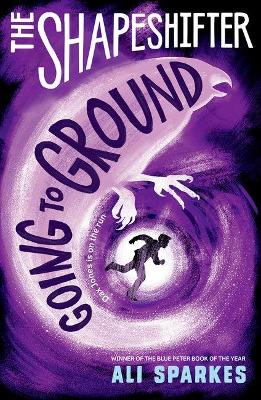 The Shapeshifter: Going to Ground

Ordinary kids: extraordinary powers: amazing adventures. When Dax receives an urgent call, he knows he has to drop every... More 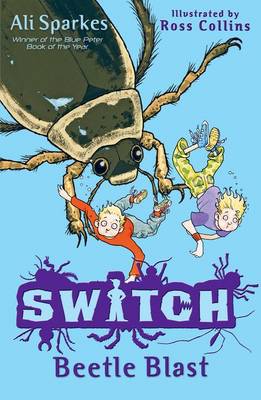 Josh and Danny are on a day out with the local nature group, but when they accidentally eat a chocolate muffin laced wit... More 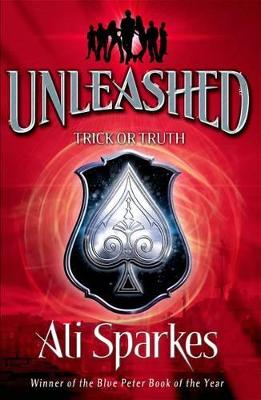 A group of very special teenagers. Each with an incredible power, they live together, protected by the government. Out i... More 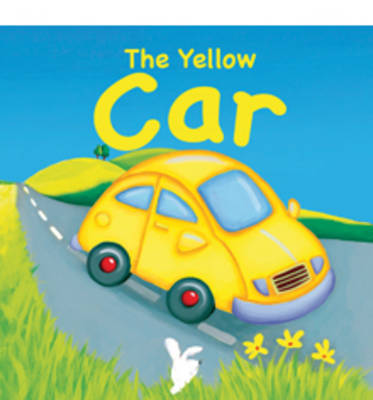 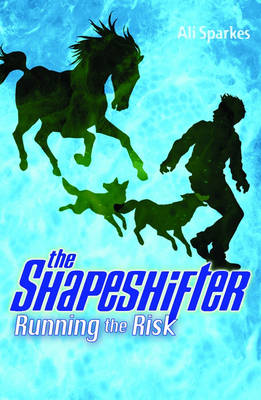 Running the Risk: the Shapeshifter 2

Dax is starting to get used to his life as a shapeshifter. At last he feels safe and secure, surrounded by people he tru... More 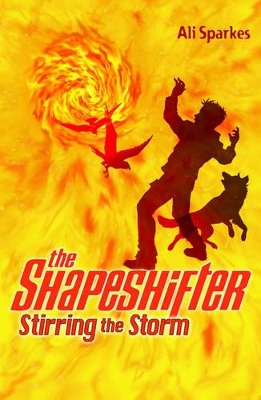 Stirring the Storm: The Shapeshifter 5

In this exciting finale Dax and his friends are moved to the country in a bid to keep their identities a secret, but are... More 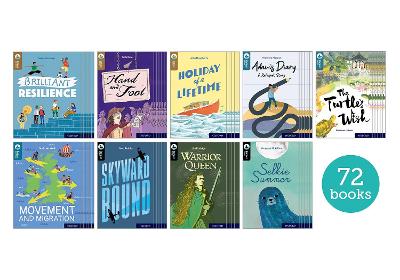