Alex Scarrow used to be a rock guitarist.

After ten years in various unsuccessful bands, he ended up working in the computer games industry as a lead games designer. He now has his own games development company, Grrr Games.

He is the author of the bestselling and award-winning TIMERIDERS series, which has been sold into over 30 foreign territories. He lives in East Anglia and is currently working on the sequel to ReMade. Visit his website at www.AlexScarrow.com

Alex lives in in Norwich with his family. In his spare time he snowboards, sails, writes music and walks his yappy jack russell, Max. He is also very active on twitter and Facebook. 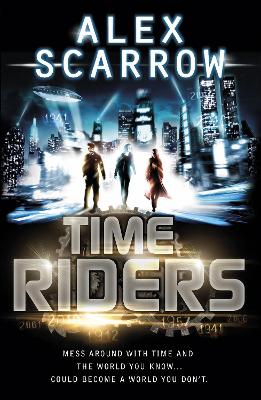 This is book one in Alex Scarrow's exciting science fiction TimeRiders series. Liam O'Connor should have died... More 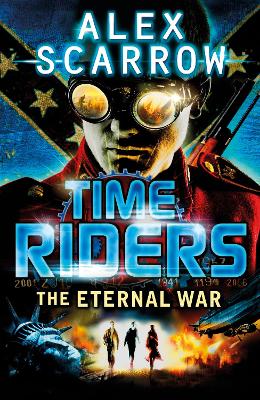 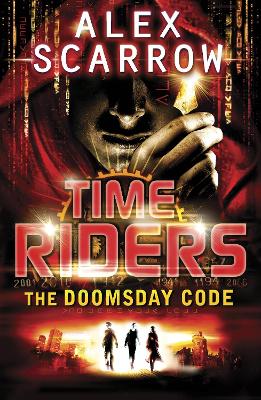 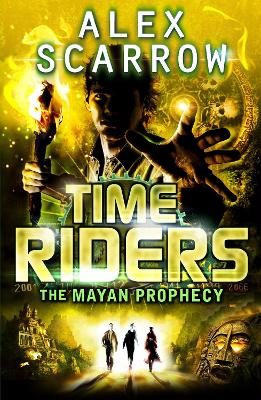 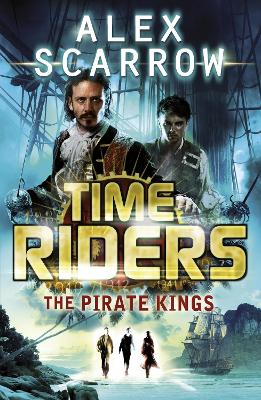 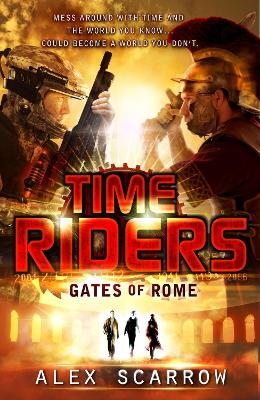 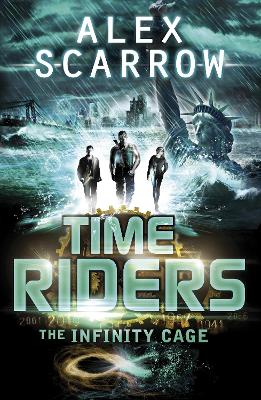 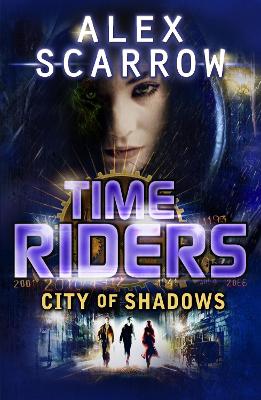 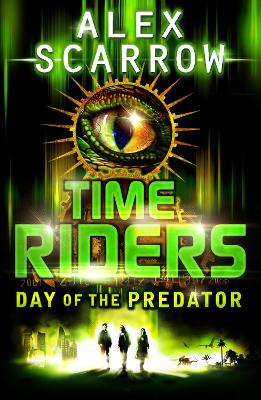 TimeRiders: Day of the Predator (Book 2) 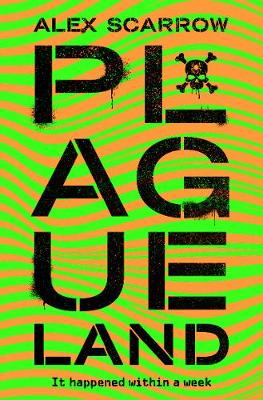 It happened within a week . . . Leon and his younger sister, Grace, have recently moved to London from New York... More 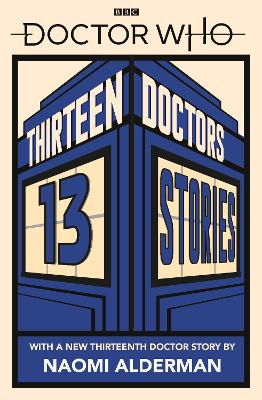