5 stars across 5 books
Alan Cowsill started out as a comic dealer before becoming a writer and editor. He co-created Stormwatcher for Acme/Eclipse before working
on Panini UK's Marvel line, writing the first UK-originated Spider-Man strips for over a decade. He also created the award-winning Classic Marvel Figurine Collection and DC Super Hero Collection for Eaglemoss Publications and is the author of Colin the Goblin, published by
Egmont Books.

Daniel Wallace is the New York Times bestselling author of Star Wars: The New Essential Guide to Characters as well as a dozen more books that explore the underpinnings of the Star Wars universe, such as Star Wars: The Essential Atlas and The Complete Star Wars Encyclopedia. He is a regular contributor to Star Wars Insider magazine and assembled the questions used in the Star Wars Trivial Pursuit game. In addition to his contributions to the galaxy far, far away, he has written for universes including Indiana Jones, Smallville, Supernatural, DC Comics, and Marvel Comics, with books including The Marvel Encyclopedia, The DC Comics Chronicle, and The Art of Superman Returns. 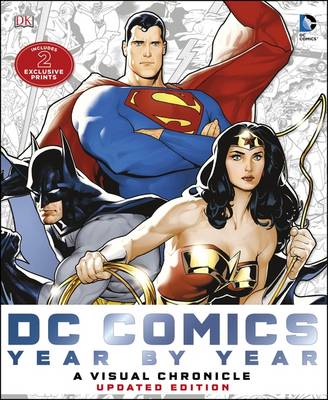 DC Comics Year by Year A Visual Chronicle
1st May 2015 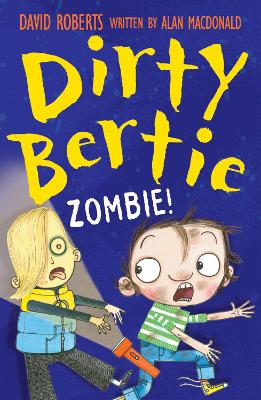 Calling all Dirty Bertie fans! Dirty Bertie - the boy with nose-pickingly disgusting habits - is back for another he... More 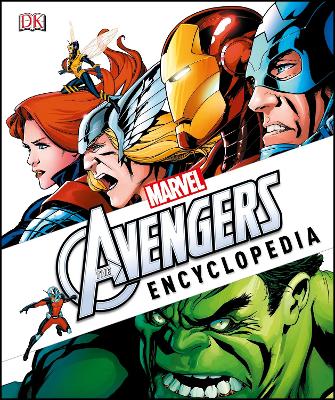 Earth's Mightiest Heroes: Assembled! Find out about every member of the Avengers and their many allies, enemies... More 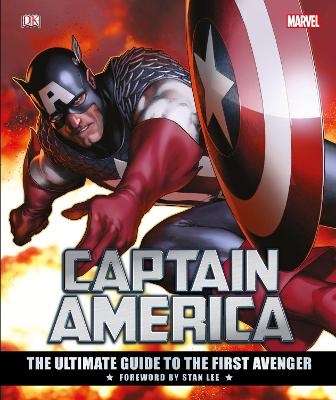 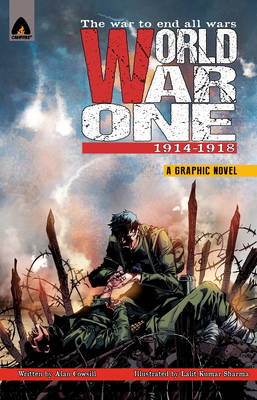