4 stars across 13 books
Jonathan was born in 1965, the son of a rig fitter and a primary school teacher. He first developed his skills as a writer and illustrator while studying architecture, illustrating poems and lyrics that he had written. After leaving college, he worked as an architect for several years, before pursuing a career in children's books. In addition to writing books such as Bringing Down the Moon, and Ruby Flew Too, he also paper-engineers pop-up books. 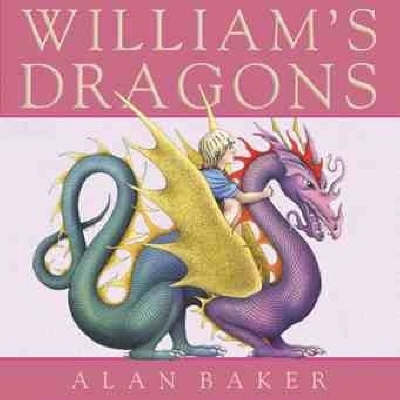 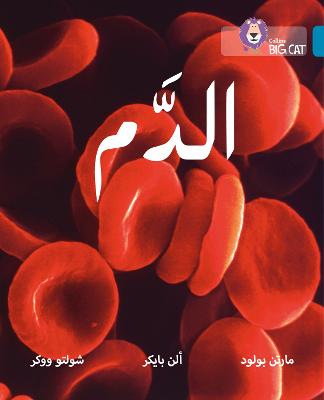 Collins Arabic Big Cat is a guided reading series for ages 3 to 11. The series is structured with reference to the lea... More 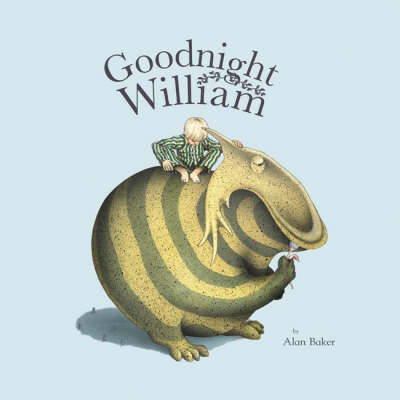 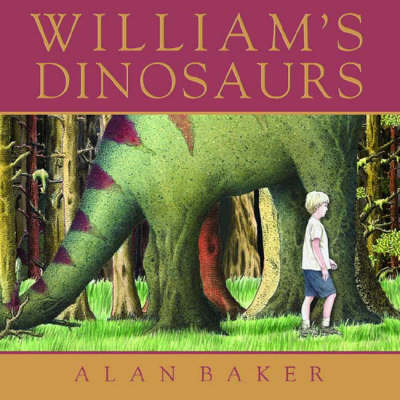 Benjamin and the Box 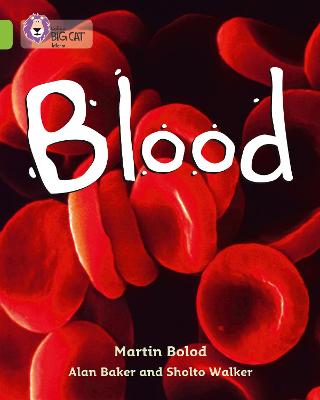 Build your child's reading confidence at home with books at the right level What is blood? How does it help ... More 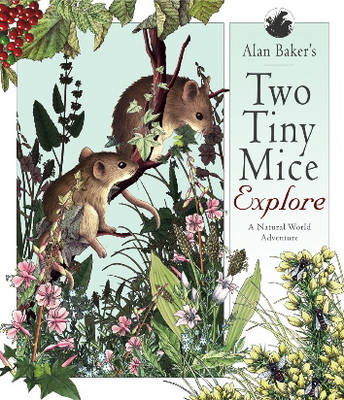 Explore our wonderful countryside with two tiny mice as they scramble through field and hedgerow meeting the different a... More 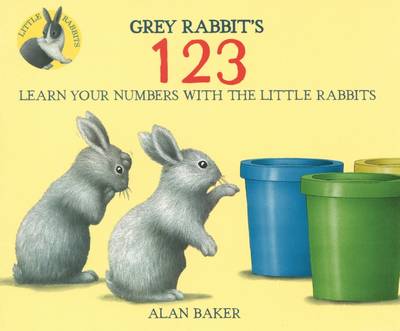 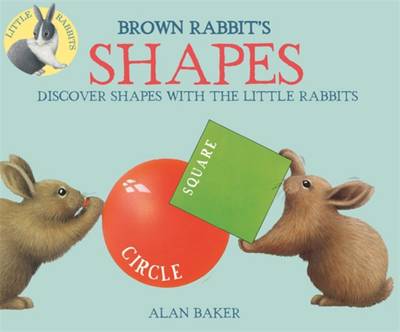