Adam Wallace is a New York Times bestselling author, who has had one of his books be a question on Jeopardy , and has also had one of his books read at the White House! Adam enjoys writing more than anything, but he likes drawing too, and doesn't mind long walks on the beach at sunset. Adam's previous books include How to Catch a Leprechaun and How to Catch an Elf (both New York Times bestsellers), How to Catch the Easter Bunny (read at the 2017 White House Easter Egg Roll), The Vanilla Slice Kid and SPARK .

Giuseppe Poli loved making drawings, stories and games as a kid. He grew up and went on a long, wandering adventure into computer graphics, games, feature film visual effects and IT, and then realized that he missed making his own stories. And that's when he stumbled into the world of children's picture books. Now not-so-young Giuseppe is back doing what he loves best: making drawings and stories, and hopefully delighting people for many more years to come. He is the illustrator of five previous picture books: Hootie the Cutie , Fearless with Dad , Oliver's Grumbles , The Wheelchair Adventure and Baby Band . 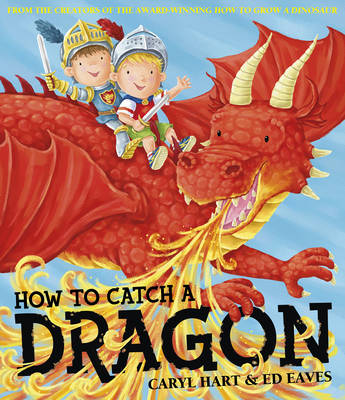 Albie's trip to the library soon turns into a fun adventure with his new knightly friend. On their way to find some drag... More 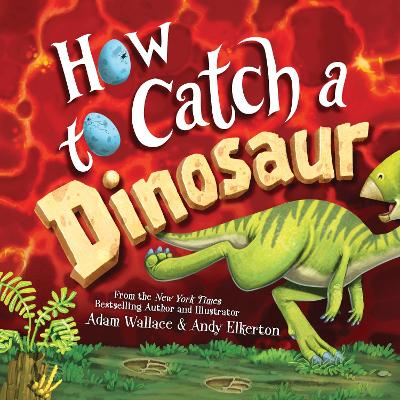 How to Catch a Dinosaur
3rd September 2019

How to Catch a Dinosaur

From the New York Times and USA Today bestselling team comes a new, dinomite How to Catch adventure sure to delight ev... More 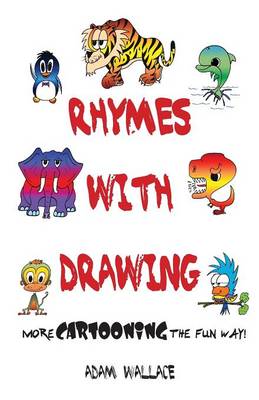 Rhymes with Drawing: More Cartooning the Fun Way
1st May 2015 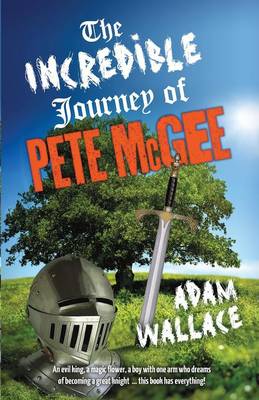 The Incredible Journey Of Pete Mcgee 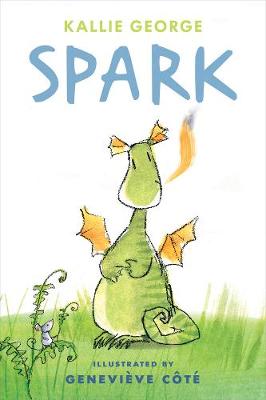 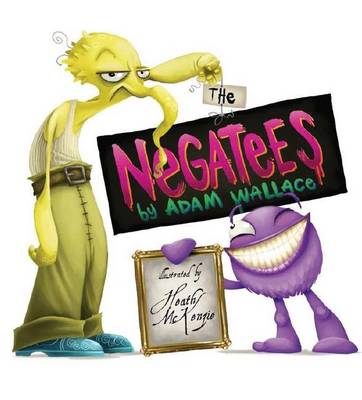 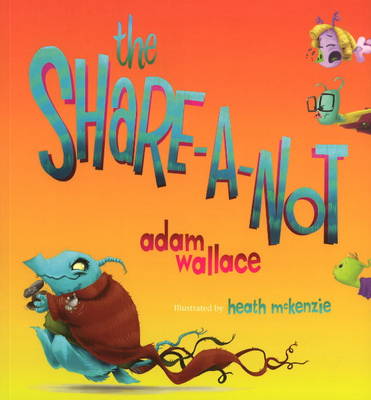 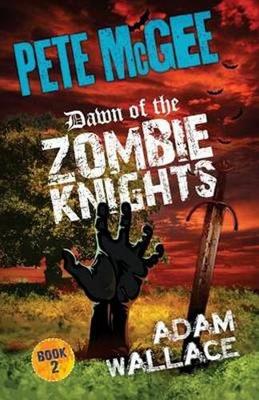 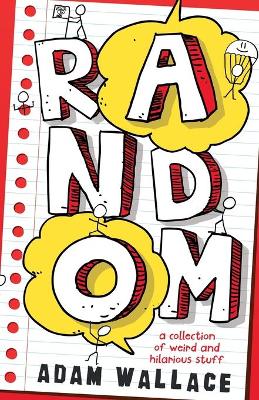 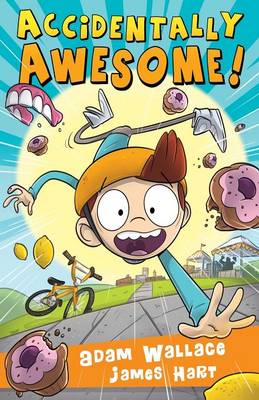 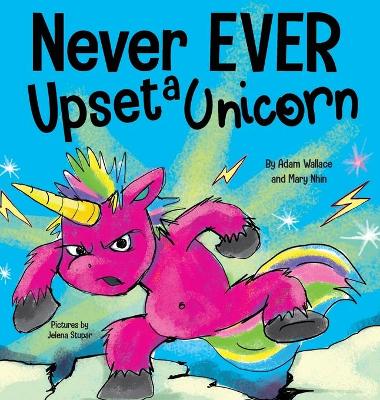 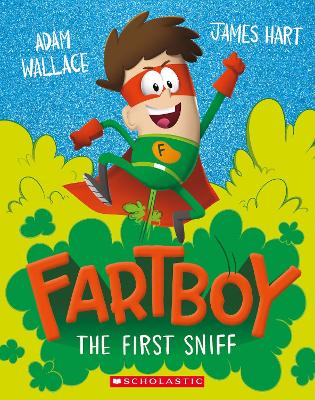 Even more Cartooning the Fun Way