5 stars across 8 books
William Nicholson William Nicholson is one of the most talented and in demand writers in the world. He has won awards and critical acclaim across the silver screen, stage and printed book. As a Hollywood screenwriter he has written the screenplays for the Oscar-winning Gladiator and the BAFTA-winner Shadowlands, and his books for children have won him both the Smarties Gold Award and Blue Peter Book Award William was born in 1948 and received his early education at Downside School, a Roman Catholic monastic school, set in the countryside near Bath. He went on to study English Literature at Christ's College, Cambridge, graduating with a double First Class degree in 1970. After leaving university, William joined BBC television, where he worked as a documentary film maker. It was not long before William's talent was channelled into writing for television dramas. In addition to his hugely successful Wind on Fire trilogy, his books for children and his books for teenagers include the Noble Warriors series and Rich and Mad. William lives in Sussex with his wife Virginia. 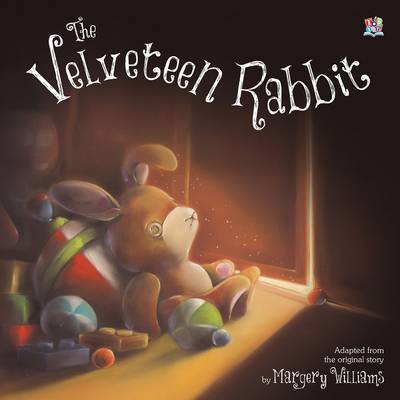 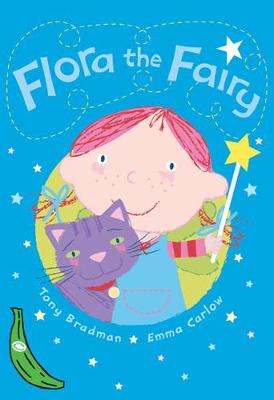 A delightful fairy story about a little girl discovering friendship in the most unexpected of places from Tony Bradman... More 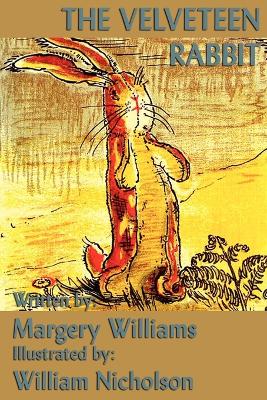 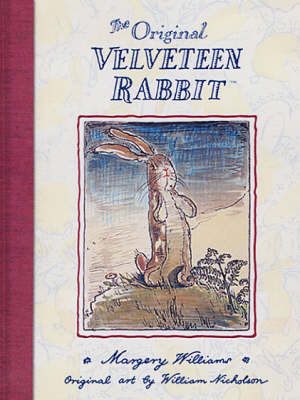 In the nursery, the Velveteen Rabbit and the Skin Horse talk about how a toy becomes Real. 'When a child loves you for a... More 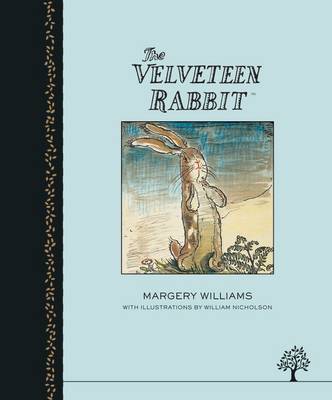 Still as poignant today as it has ever been, Margery Williams' The Velveteen Rabbit is one of the best-loved children's ... More 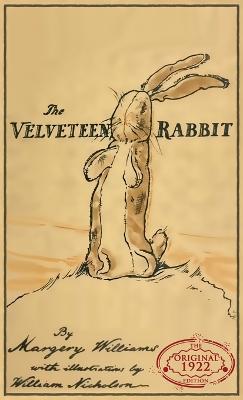