4 stars across 13 books
Jack London (1876-1916) was a prolific American novelist and short story writer. His most notable works include White Fang , The Call of the Wild , and The Sea-Wolf. He was born in San Francisco, California.

Wendell Minor has illustrated dozens of picture books, and his work has won countless awards and is in permanent collections of such institutions as the Museum of American Illustration and the Library of Congress. His cover illustrations have graced some of the most significant novels of our time by authors such as Toni Morrison, David McCullough, and James Michener. He lives in Washington, Connecticut. Visit him online at MinorArt.com. 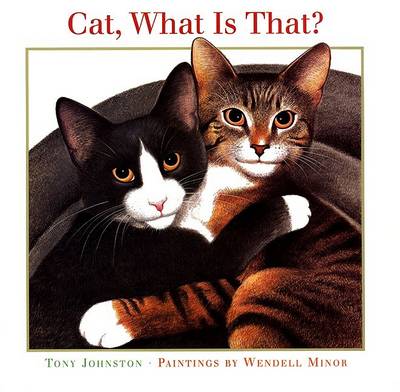 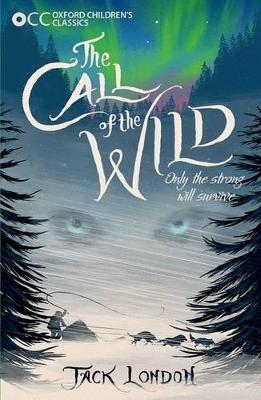 Oxford Children's Classics: The Call of the Wild
17th February 2016

Adventure! Drama! Danger! Loyalty! Stolen from a life of luxury and taken to work in the frozen north as a sledge dog, B... More 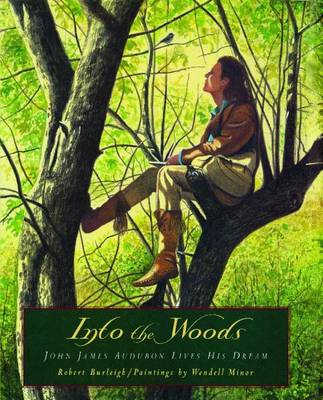 Into the Woods: John James Audubon Lives His Dream

As a young man, John James Audubon, the renowned American woodsman and artist, had to make a choice between following hi... More 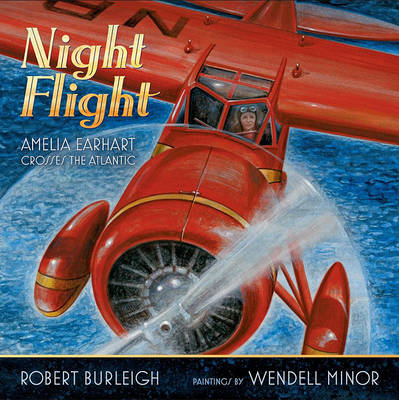 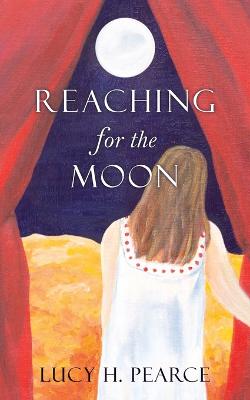 Reaching for the Moon
14th September 2015

Reaching for the Moon 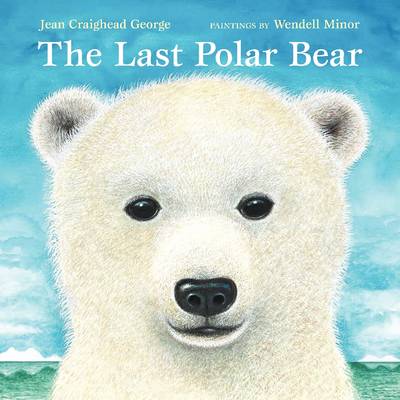 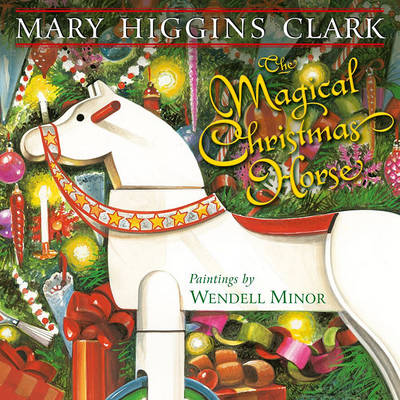 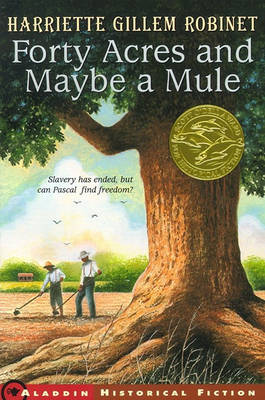 Forty Acres and Maybe a Mule

Winner of the 1999 Scott O'Dell Award A Notable Children's Book in the Field of Social Studies M... More 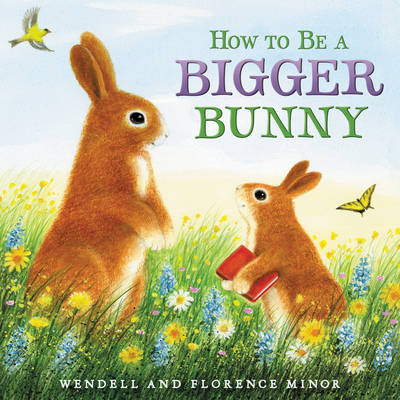 How To Be A Bigger Bunny 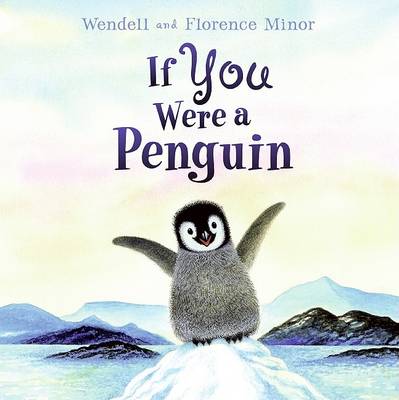 If You Were a Penguin

In this simple, rhyming picture book, the youngest readers will learn about penguins. This is the perfect read-aloud for... More 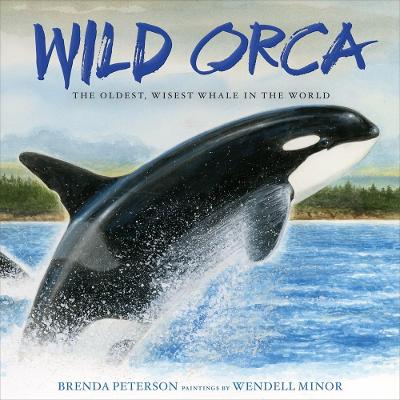 Wild Orca: The Oldest, Wisest Whale in the World

Wild Orca: The Oldest, Wisest Whale in the World 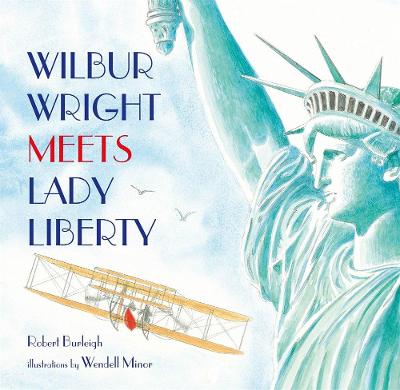