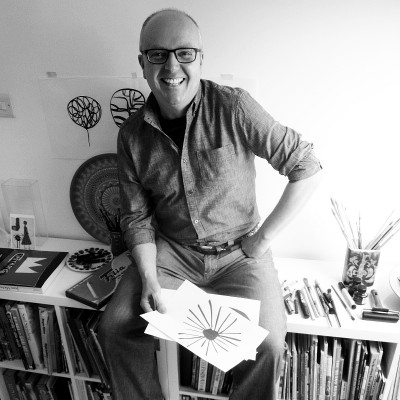 5 stars across 8 books
Tim Hopgood Biography
Tim Hopgood is an award-winning picture book author and illustrator. His first book, Our Big Blue Sofa, was published in 2006 and won the Cambridgeshire Read it Again! award for best debut picture book. In 2008 he won the Booktrust Early Years Award for Best Emerging Illustrator, with the hugely successful WOW! Said the Owl. Tim's gone on to create many more books for preschoolers and he's been nominated for the Kate Greenaway Medal five times. His picture books have been featured on Bookaboo (ITV) and Cbeebies Bedtime Story (BBC).

Tim studied for a Graphics degree at Kingston Polytechnic, specialising in Illustration. After graduating, he worked for several magazines as an illustrator before having his first picture book published aged 45.

Tim lives with his wife and two children in York.

Tim Hopgood's Facts
Tim writes down ideas for half-stories and pops the paper into a box. Periodically he reads the pieces of paper and if any catch his attention then he writes the other half of the story.

Our favourite Tim Hopgood Book Quotes
"WOW said the owl. The night-time stars are the most beautiful of all." (Wow! Said the owl) 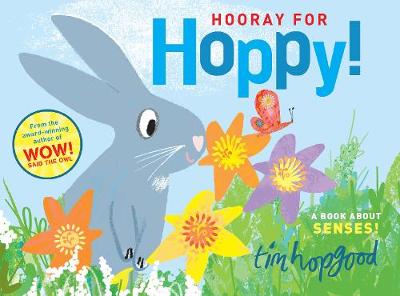 When Hoppy the rabbit wakes up on the first day of spring, he discovers a world full of wonderful things! But after he... More 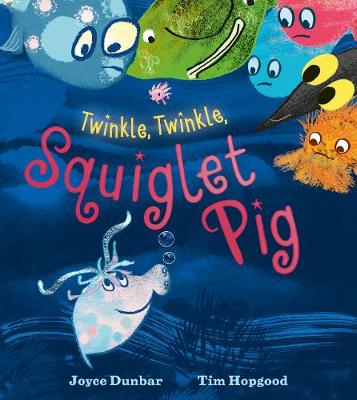 'Once, in a place at the bottom of the ocean that is deeper, darker, further, wetter, colder, lonelier . . . than anythi... More 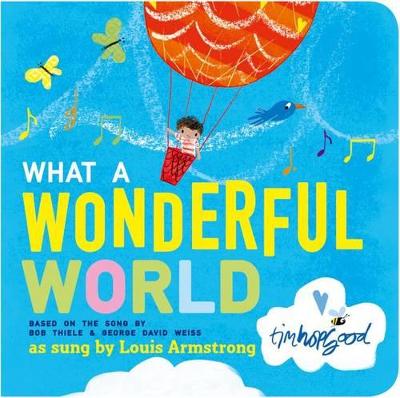 What a Wonderful World

A beautiful board book featuring the lyrics from What a Wonderful World, accompanied by bright and colourful illustratio... More 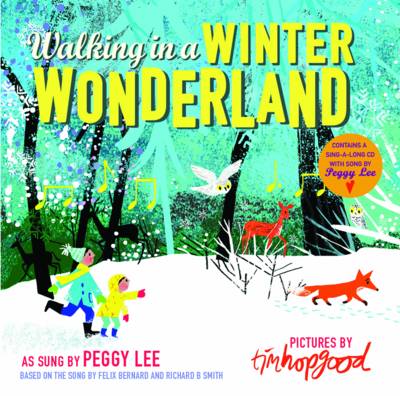 'Sleigh bells ring! Are you listening?' Based on the much-loved song Winter Wonderland, this gorgeous picture book take... More 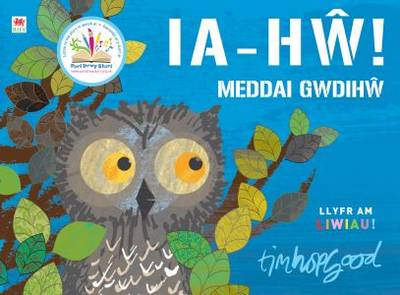 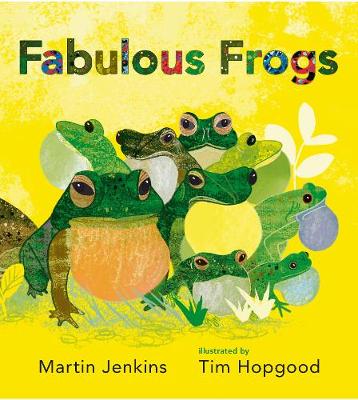 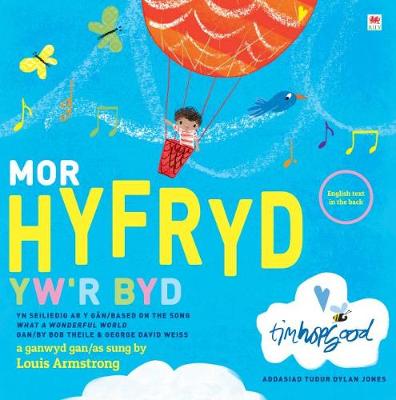 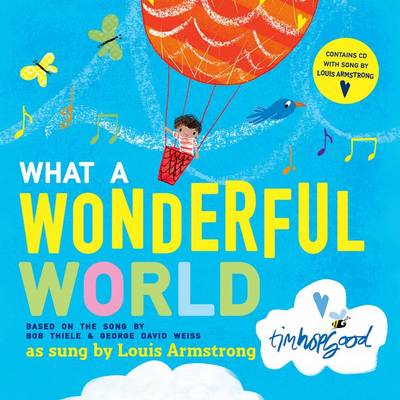 What a Wonderful World Book and CD
8th July 2014

What a Wonderful World Book and CD

Based on the lyrics of the world-famous song, this gorgeously illustrated picture book follows a young boy on a wondrous... More

What a Wonderful World