Living right next to a nature reserve in Nottingham, UK, Tim Bradford is inspired by nature and also loves drawing people of all sizes, shapes and nationalities. Tim studied for an MA in Illustration and Animation at Kingston University London. 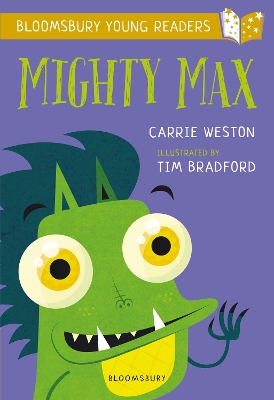 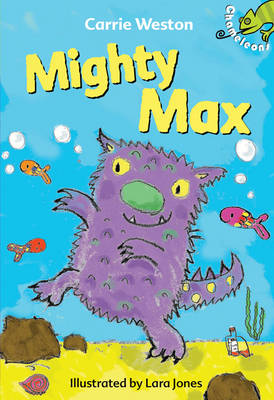 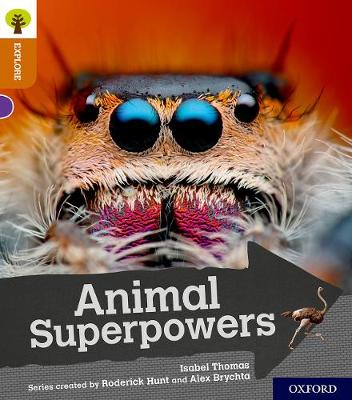 Strong as a ant? Fast as an ostrich? Discover amazing animal abilities in Animal Superpowers. The fiction book that acco... More 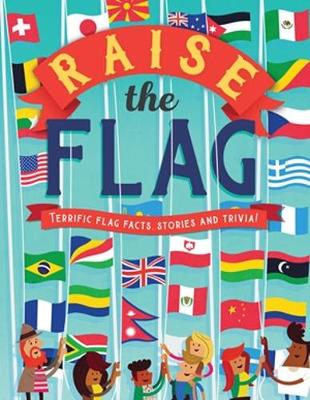 Packed full of wow-inducing facts and trivia, this colourful book offers much more than the average flag book. Find out ... More 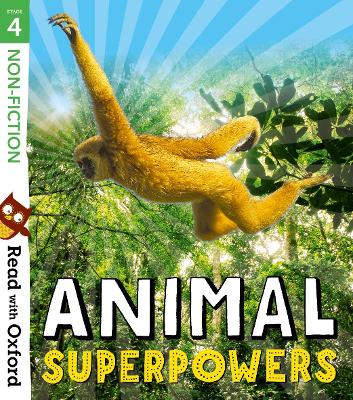 Discover some amazing animal superpowers! Find out about animals with super strength and speed, read about some incredib... More 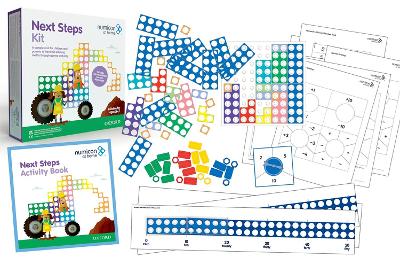 Numicon at Home Next Steps Kit

This kit provides all you need to support and develop your child's maths learning, through carefully designed activities... More 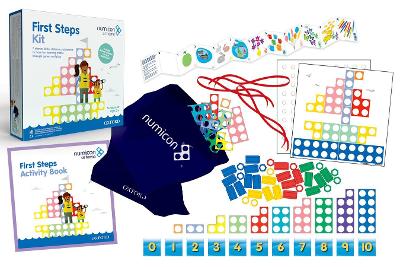 This kit provides all you need to give your child's early maths learning the right start, with carefully designed activi... More Fully-illustrated and filled with real-world examples, this book explains the basics of psychology, from how people thin... More