5 stars across 9 books
Ted Lewin grew up in Buffalo, New York, with two brothers, one sister, two parents, a lion, an iguana, and a chimpanzee. He became interested in art as a young boy when he would draw his brothers' world of wrestling. Ted later worked as a professional wrestler to finance his studies at the Pratt Institute of Fine Arts, where he met his wife, Betsy Lewin, also a children's book writer and illustrator. He and his wife travel around the world to research the settings for their books. While working on SACRED RIVER, which he both wrote and illustrated, Ted joined thousands of Hindus on their pilgrimage to the banks of the Ganges River in Benares, India. Ted now lives and works in the brownstone he shares with his wife and their two cats in Brooklyn, New York. For more information visit www.tedlewin.com. 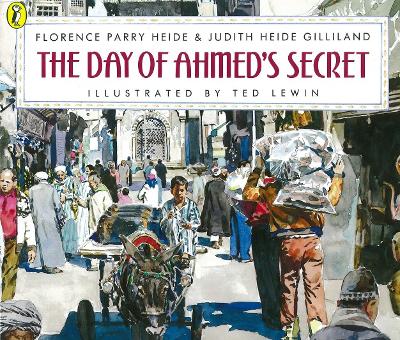 Ahmed drives his donkey cart through the streets of Cairo, delivering butane gas cylinders to his father's customers. He... More 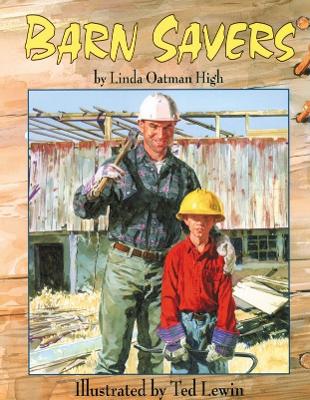 The barn is old. The boards are beaten. A hundred years of wind and rain have taken their toll. When you step inside, yo... More

Brother Francis and the Friendly Beasts 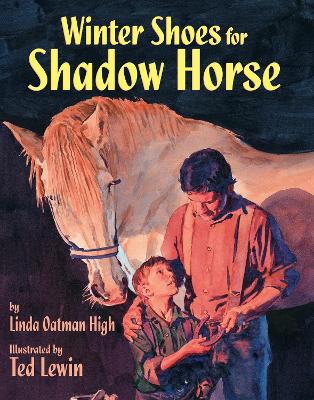 A boy hears the ringing of a hammer in the evening air. He follows the sound to the blacksmith shop where the fiery forg... More 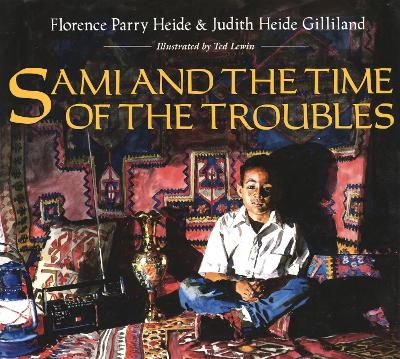 Sami and the Time of the Troubles
18th September 1995

Sami and the Time of the Troubles

Ali, Child of the Desert 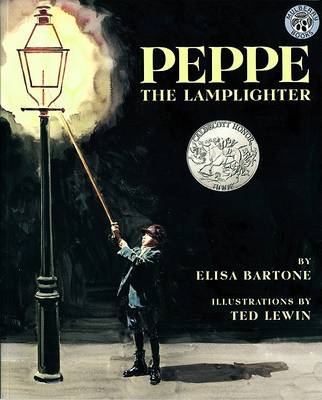 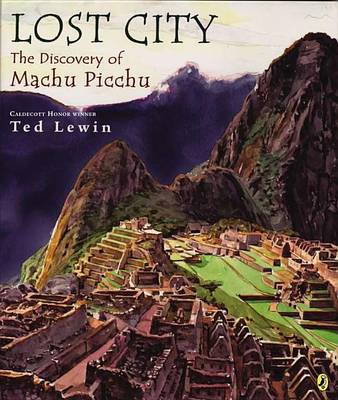 Women of our time