5 stars across 4 books
Jim Whalley went to UEA with the intention of writing daft stories but got sidetracked into student journalism and academia. He ended up with PhD in Film Studies and got back to writing stories in his spare time. He eventually quit academia because the stories were more fun, a move he justified by also renovating a house. He now lives in that house in Yorkshire with his wife and two children, Fletch and Charlie.

Stephen Collins is an illustrator and cartoonist who lives in Hertfordshire with his wife and two children, Frank and George. His work has appeared in many publications worldwide, and he has a weekly comic in Guardian Weekend magazine. In 2013 Jonathan Cape published his debut graphic novel The Gigantic Beard That Was Evil, which was shortlisted for the Waterstones Book Of The Year award and an Eisner Award. His collection of strips Some Comics was published by Jonathan Cape in October 2014. He is currently working on his second graphic novel, which will be published by Jonathan Cape in 2018. 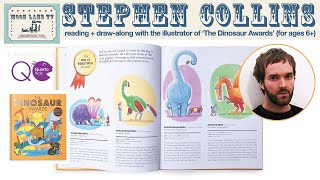 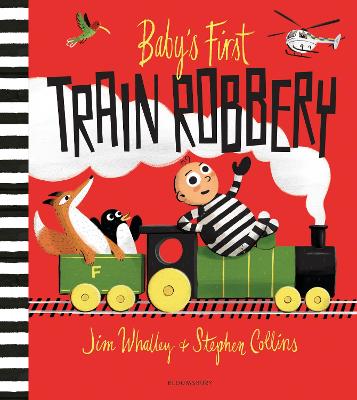 Frank's long-suffering parents decide it's time for a holiday - looking after a whole zooful of animals is VERY hard wor... More 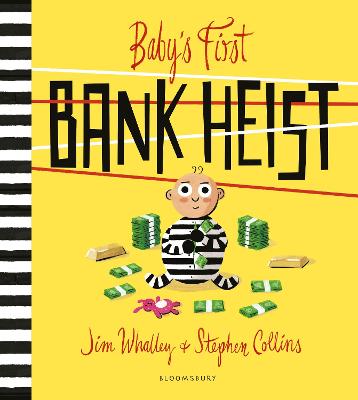 One of The Observer's best children's books of 2018! Move over, Bonnie and Clyde, because there's a new crimina... More 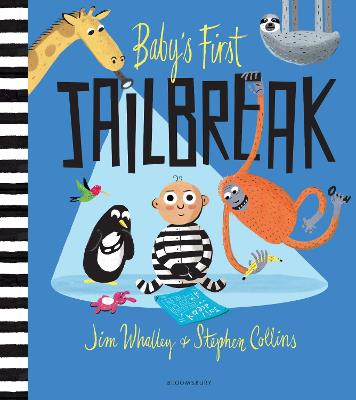 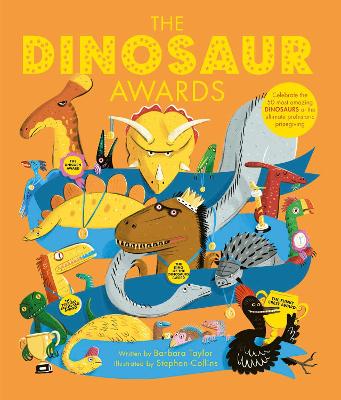 Roll up, roll up! The Dinosaur Awards are about to begin - and you're invited! Who will win the Terrifying Toe... More