5 stars across 4 books
Ben Bailey Smith, aka Doc Brown, is a British actor, rapper, comedian and screenwriter,and creator of the BAFTA-nominated CBBC comedy 4 O'Clock Club. As an actor, Smith has played roles in the acclaimed BBC series Rev and Miranda, as well as Channel 4's The Inbetweeners. He currently plays DS Joe Hawkins in Law & Order UK.

Sav Akyuz is a storyboard artist and director. 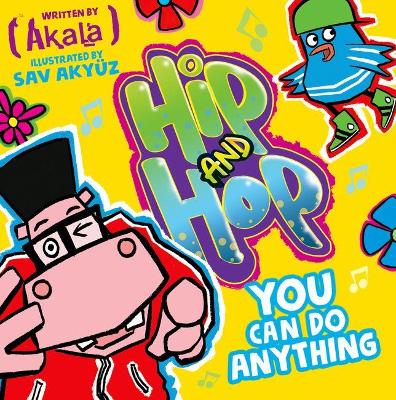 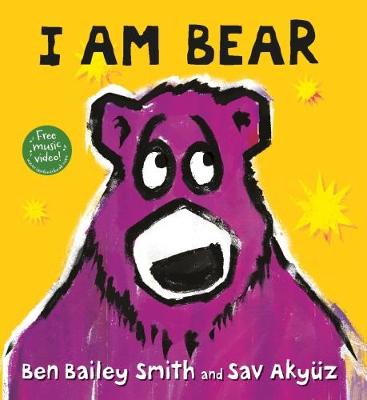 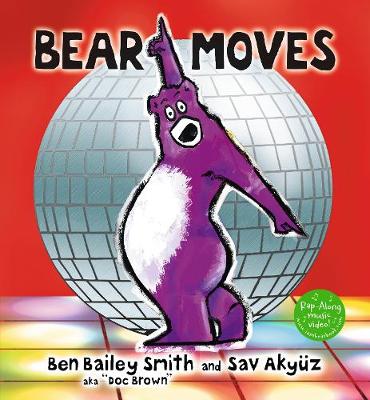 Everyone's favourite purple bear is back and bolder than ever in this laugh-out-loud page turner from Ben Bailey Smi... More 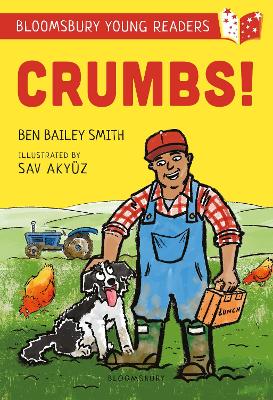 A fun, heartwarming animal story, ideal for children practising their reading at home or in school, by Ben Bailey Smit... More