5 stars across 6 books
Manuela Adreani has worked as a graphic artist and animator. After winning a scholarship to the European Institute of Design, she worked for the Lastrego e Testa studio on a TV series produced and broadcast by Italy's RAI television. In 2011 she embarked on a career as a freelance illustrator, working with Benchmark and Scholastic India. She illustrated the volumes Alice in Wonderland , Pinocchio , Snow White , and The Wizard of Oz for White Star Kids, and was one of the winners of the illustration contest organized for the 130th anniversary of the creation of Pinocchio . 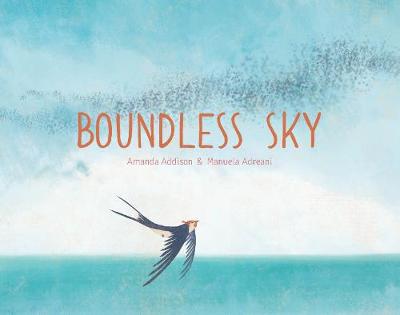 Age range 5 to 9 This is the story of a bird that fits in your hand flying halfway around the world looking for... More 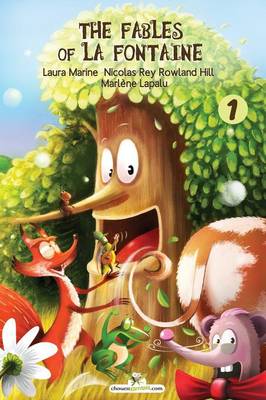 The Fables of La Fontaine 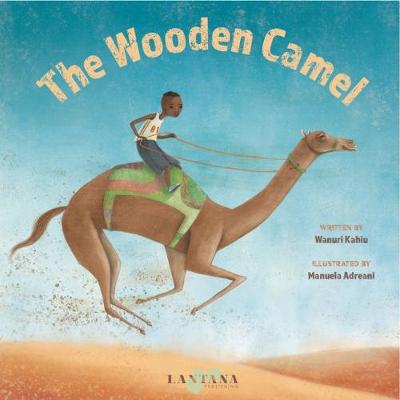 Etabo dreams of being a camel racer. One day he might even beat his older brother when they race. But with the price of... More 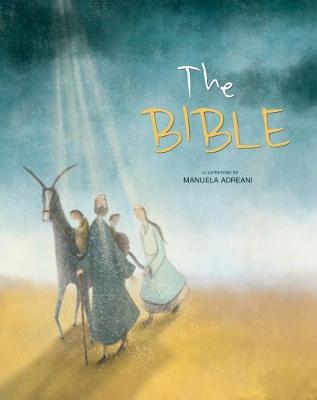 Perhaps the richest and most fascinating tale to ever be written, read and venerated over the centuries by people all ov... More 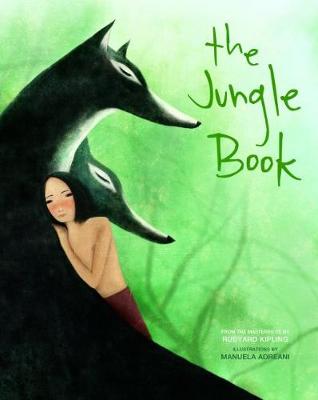 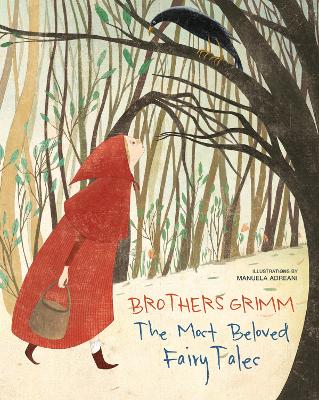 The imaginations of children from all over the world have been inhabited by the unforgettable characters of the fairy ta... More