4 stars across 29 books
Born in New York City, Jeff Brown was a story editor and assistant film producer in Hollywood. He worked on the editorial staffs of The New Yorker and the Saturday Evening Post, and his stories appeared in these magazines and many others. He died in Manhattan in 2003.


Lori Haskins Houran has been writing and editing children's books since 1992. She grew up in Maine, but now lives in New York City.


Jon Mitchell is a freelance illustrator who has illustrated books for Teletubbies, Tots TV and Rosie and Jim and working for major publishers including the BBC, Oxford Press and Pearson Education.


Series consultant Nikki Gamble is the director of Just Imagine, a specialist resource and training centre for Primary English. She is Associate Consultant at the University of London, Institute of Education. 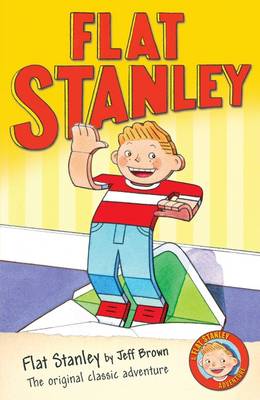 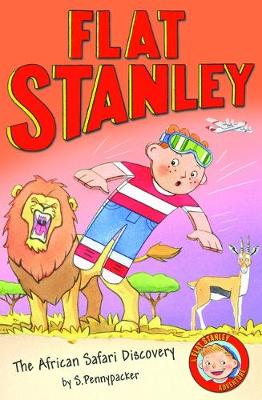 Stanley's not the only flat one... When a flat skull is discovered in Africa, Stanley Lambchop and his family decide to ... More 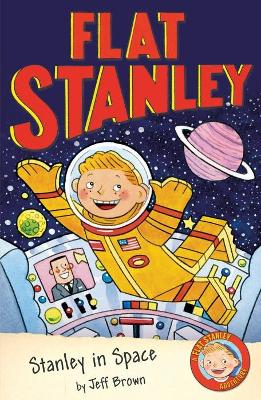 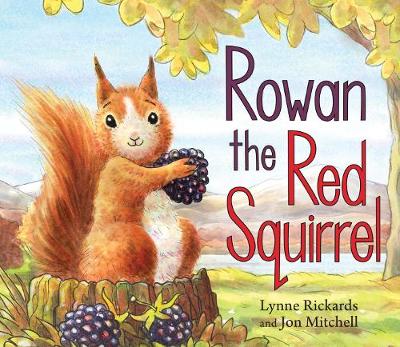 'Deep in the woods, in a crooked old tree, Lived two little squirrels, with Mum, who made three. Hazel was brave -- a ... More 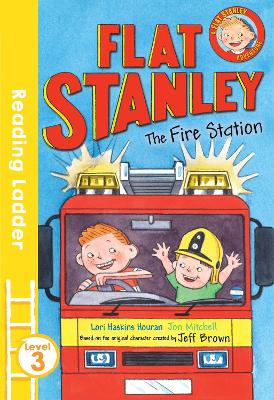 Flat Stanley and the Fire Station 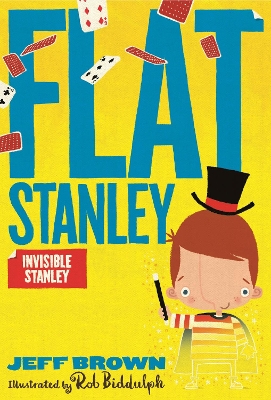 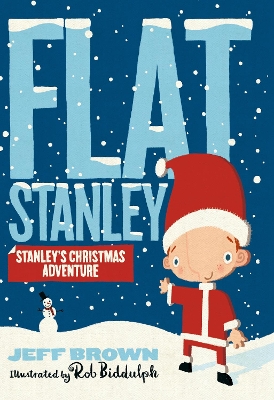 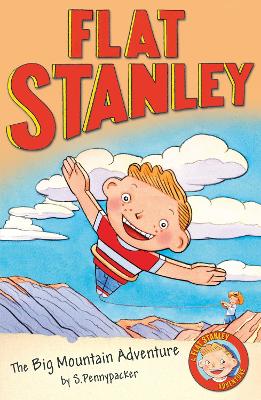 Flat Stanley and the Big Mountain Adventure
4th May 2012

Flat Stanley is back. The whole Lambchop family is off to see Mount Rushmore. But when Flat Stanley and his brother, A... More 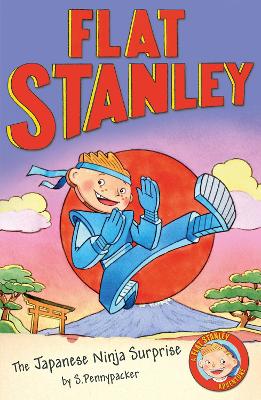 Flat Stanley is back! But whoever heard of a flat Ninja? Stanley and his brother, Arthur, are such huge fans of the ni... More 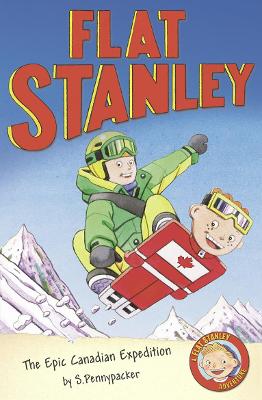 Flat Stanley goes north! Stanley Lambchop and his family are in British Columbia, Canada, for some skiin... More 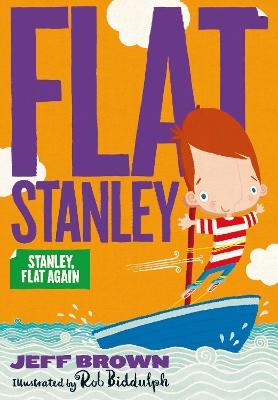