4 stars across 14 books
Originally a primary school teacher, Michael Morpurgo struggled to find books to excite and inspire his class. His solution was simple, he began writing them himself. Since then he has become one of Britain's best known and most prolific children's writers, a former Children's Laureate who has won countless prestigious awards including the Carnegie Medal and the Whitbread prize. He lives in Iddesleigh, Devon, with his wife, Clare. 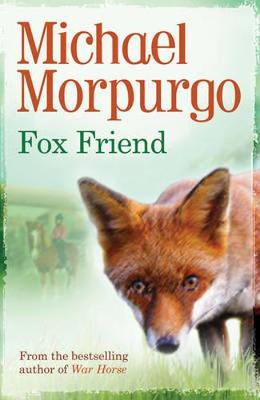 From the multi award-winning and bestselling author, a beautifully re-packaged, 4u2read version, of this moving story ... More 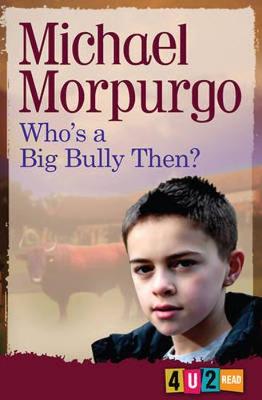 Who's a Big Bully Then?

Class bully Darren is challenged to a face-off with Olly the bull. Darren has no idea that Olly's a gentle giant. And ... More 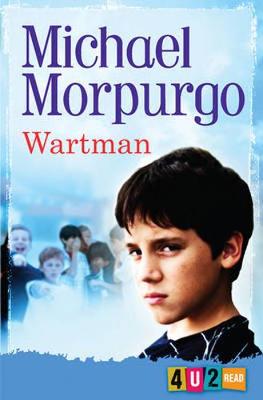 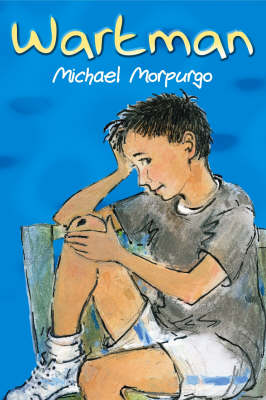 Dilly has a wart called George which causes him a lot of grief at home and school. A heart warming and sensitive story.... More 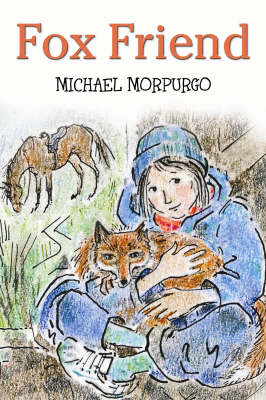 When Christine finds an abandoned fox club she cares for it herself. But can she keep it secret from her Dad? A moving a... More 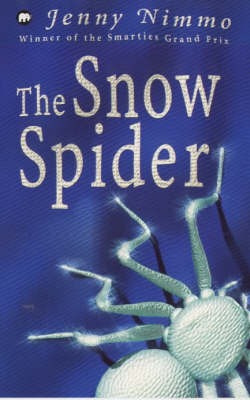 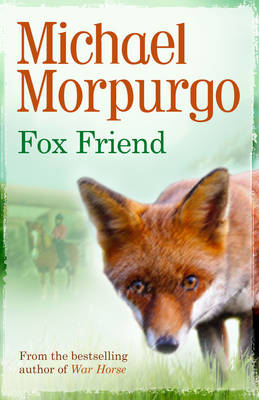 From the multi award-winning and bestselling author, a brand new edition of the moving story of a girl who tries to nu... More 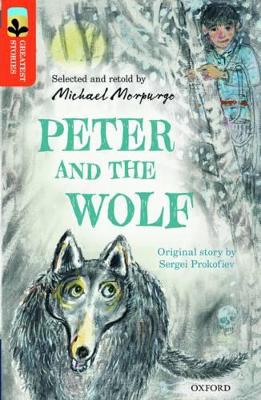 Peter knows he shouldn't go out of the house alone: his grandfather has told him of the dangers. But children are curiou... More 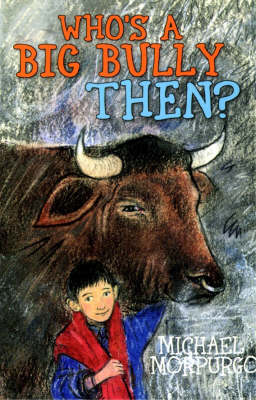 Who's a Big Bully Then?

School bully, Darren Bishop, is beaten in a race and wants to get even with the winner. A comedy involving a boy, a bul... More 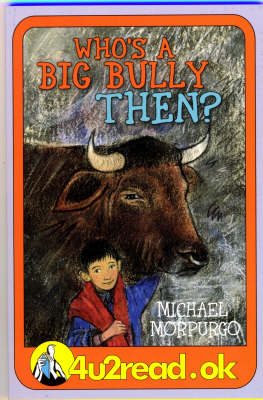 4u2read.ok Who's a Big Bully Then?

School bully, Darren Bishop, is beaten in a race and wants to get even with the winner. This is a comedy involving a boy... More 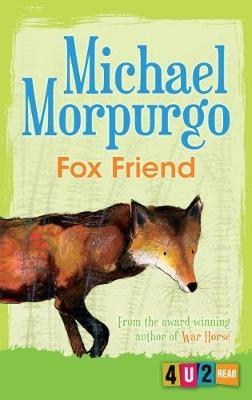