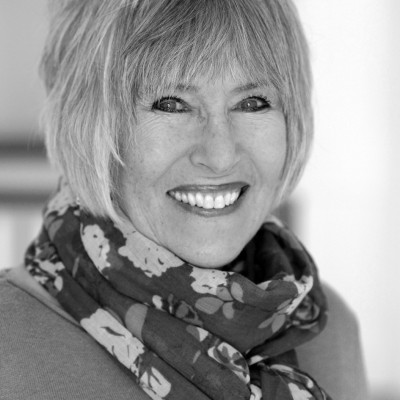 Jill’s work has won numerous prizes and awards; her first picture book, Peace at Last was Commended for the Kate Greenaway Medal and she was shortlisted for the same Medal for A Quiet Night In, the first of the Mr and Mrs Large picture books about the endearing domestic chaos of an elephant family. Five Minutes Peace has sold more than five millions copies worldwide and has been translated into 19 languages.

Jill showed an interest in writing and drawing from the age of six when she went on to create her own enormous library of handwritten and illustrated books when still attending primary school.

Jill Murphy Facts
The "Large Family" is now a TV series on CBeebies and ABC Kids. In 1996 The Last Noo-Noo was adapted as a play and performed at the Polka Theatre, London. 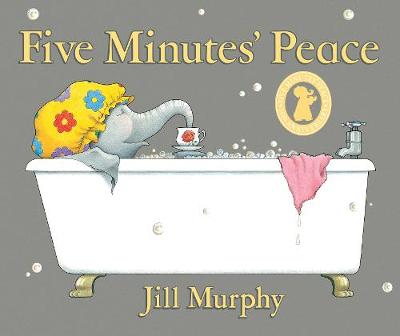 Celebrate thirty years of the Large family in this stunning anniversary edition of a modern picture book classic. ... More 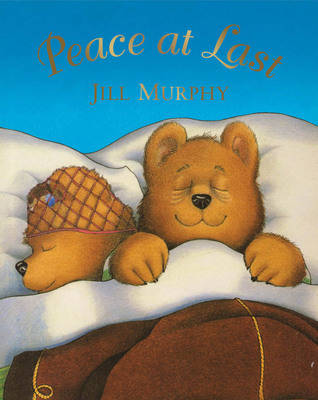 The hour was late and Mr Bear was tired. But he could not sleep -- however he tried and wherever he tried. SNORE, SNORE ... More 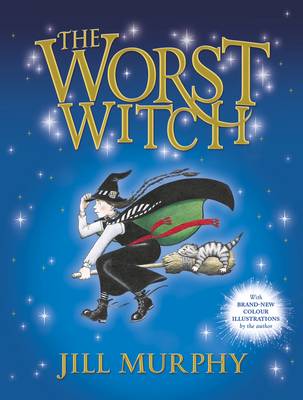 Miss Cackle's Academy is no ordinary school. It stands at the top of a high mountain surrounded by a pine forest, and ... More 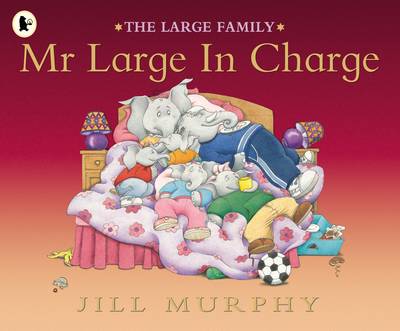 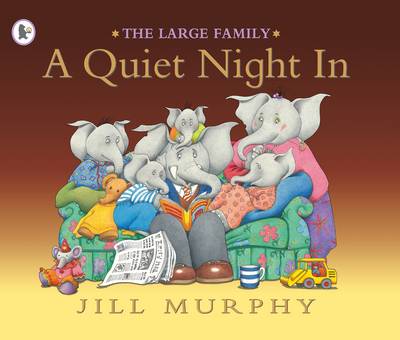 A Quiet Night In 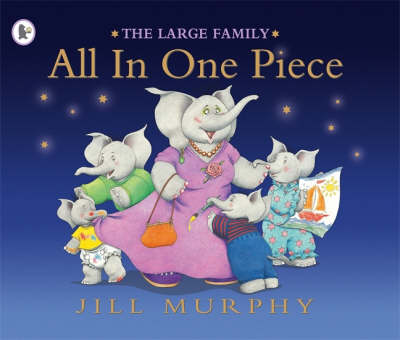 All In One Piece

A modern picture-book classic - there's never a dull moment with the Large family! Mr and Mrs Large are getting ready f... More 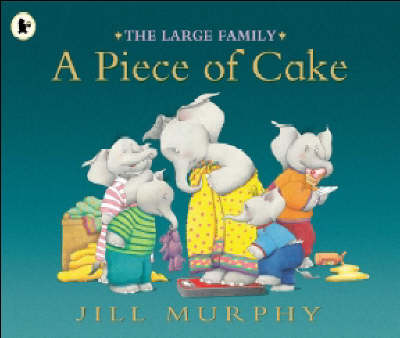 A Piece of Cake

A modern picture book classic about the best-loved Larges, in the series that includes Five Minutes' Peace, A Quiet In a... More 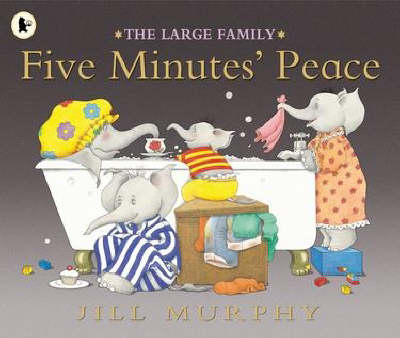 This is a modern picture-book classic - there's never a dull moment with the Large family! One morning Mrs Large, needin... More 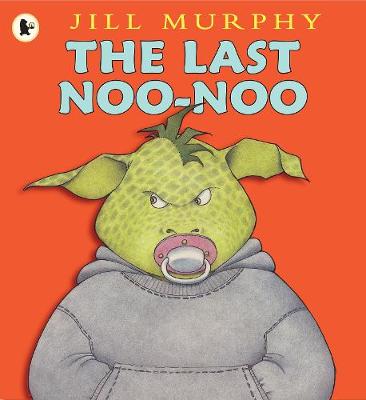 A brilliantly funny book about a monster attached to his dummy, from the bestselling author-illustrator of Five Mi... More 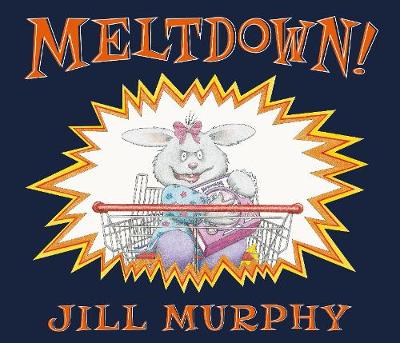 From the creator of the Large Family series comes another perfectly observed family comedy about a baby bunny rabbit... More 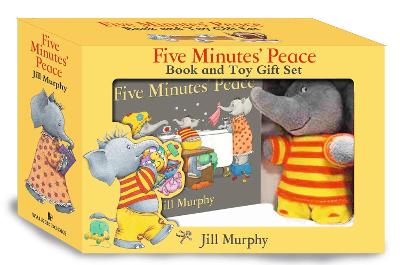