Margaret Mahy's many books - picture books, short stories, and fiction for teenagers as well as younger children - have been hugely successful all round the world and she was indisputably one of the most popular and successful 20th-century children's authors. She won the CARNEGIE MEDAL and many other awards, and was nominated for the HANS CHRISTIAN ANDERSEN AWARD. Margaret died in July 2012.

Jenny Williams is a well-known children's illustrator. She lives in Wales. 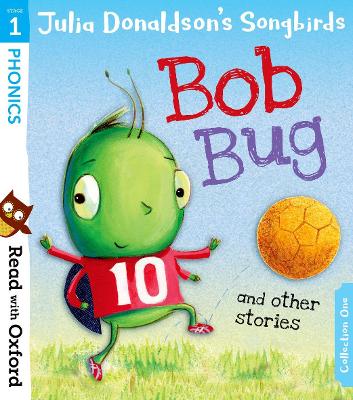 With a focus on building phonics skills, this collection includes twelve fun stories with colourful illustrations. It is... More 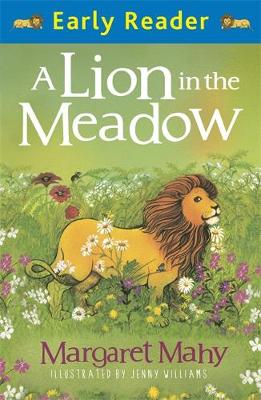 Early Reader: A Lion In The Meadow

Early Readers are stepping stones from picture books to reading books. A blue Early Reader is perfect for sharing and re... More 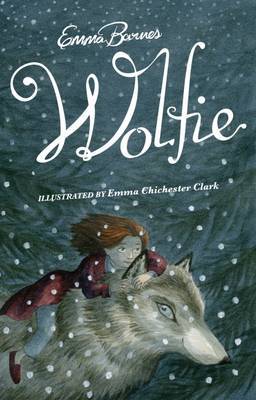 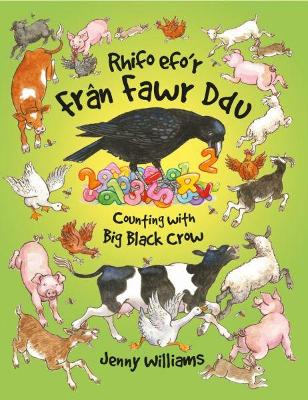 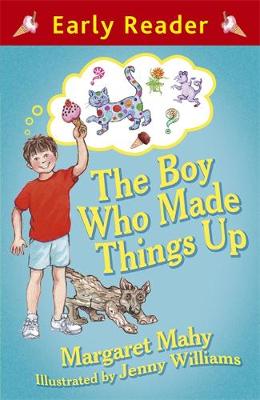 Early Reader: The Boy Who Made Things Up
2nd October 2014

Early Reader: The Boy Who Made Things Up 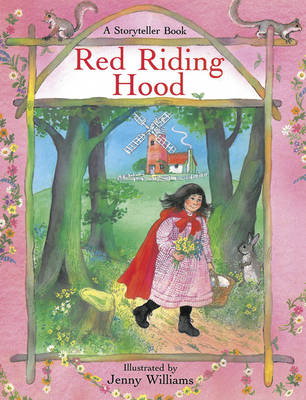 In this charming storybook, the tale of Red Riding Hood and the crafty wolf is superbly retold for young readers. Childr... More 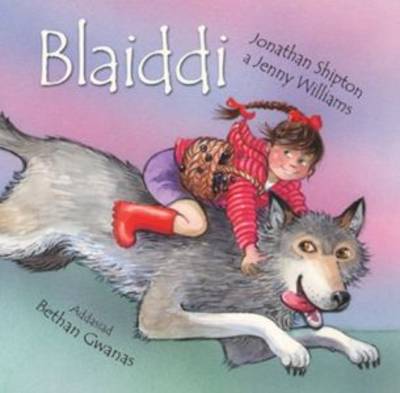