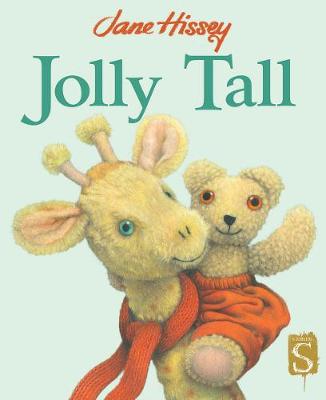 When a strange package arrives in the nursery, everyone is puzzled. What on earth could it be? Little Bear is sure it's ... More 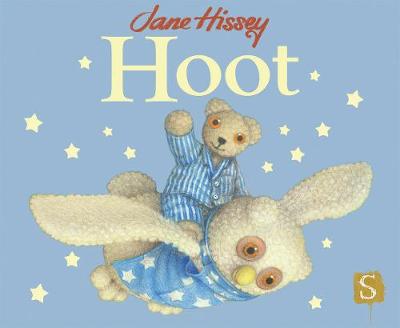 It's the middle of the night when Hoot, a small woolly owl, wakes the toys with a ghostly Whooo! After an excting night-... More

A brand new paperback edition of Jane Hissey's classic picture book tells the familiar story of how a much-loved teddy b... More 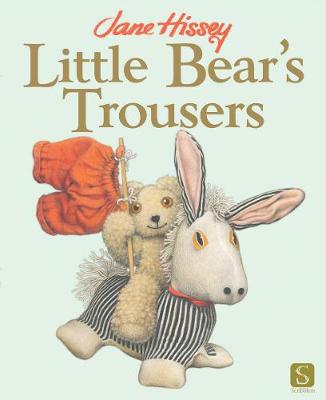 Little Bear has lost his trousers! He sets off in search of them and discovers that all the toys have seen them, but no ... More 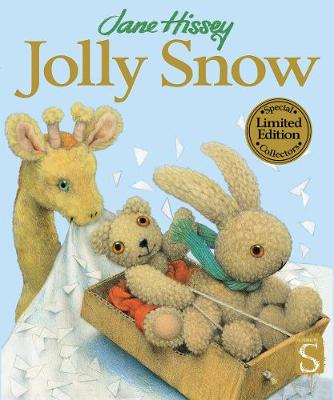 It's winter time, and Jolly Tall has been gazing out of the window for days, but there's no snow. Then Little Bear has a... More 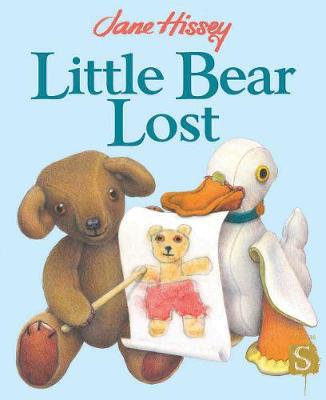 'One, two, three, four...' counts Old Bear as the toys begin to play hide-and-seek. But Little Bear hides himself so wel... More 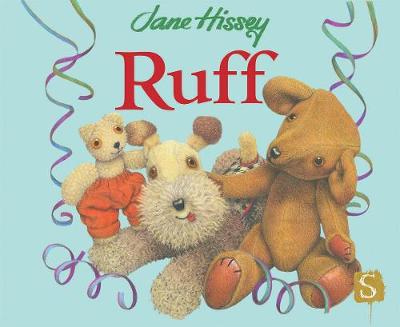 A woolly dog bounces into the playroom with no name and no home. But worst of all, he says he has never had a birthday! ... More 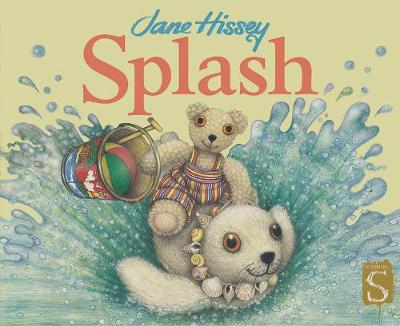 Old Bear and his friends take a trip to the seaside! While the other toys play in the sand, Little Bear goes to sea in a... More 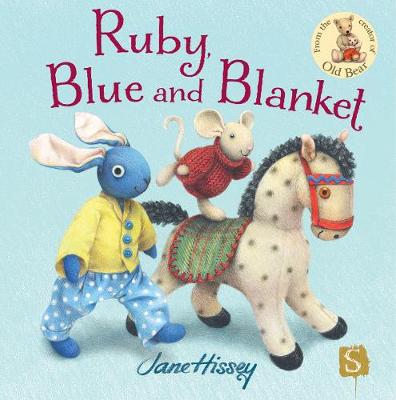 Ruby, Blue and Blanket are playing dressing up, but Ruby doesn't know what to be; a cowboy, a witch or a ghost in a shee... More 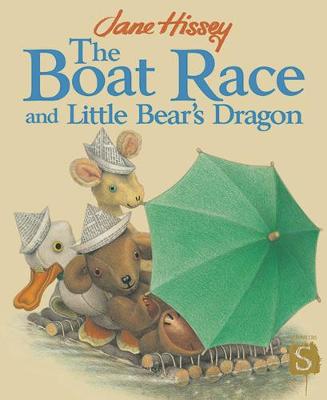 In The Boat Race, the toys build their own boats and have a race along the stream. But things don't go to plan when Litt... More 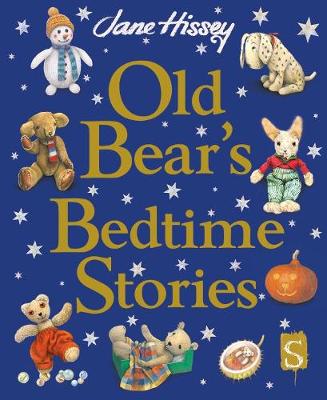