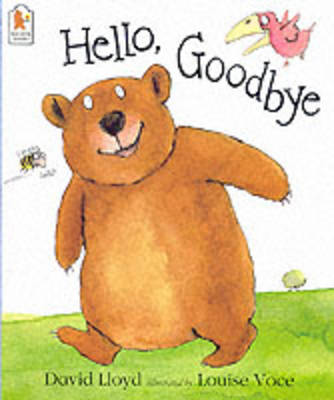 "Hello! Hello!" come little voices, squeaky voices and deep-down voices from all over the tree. But when it begins to ra... More 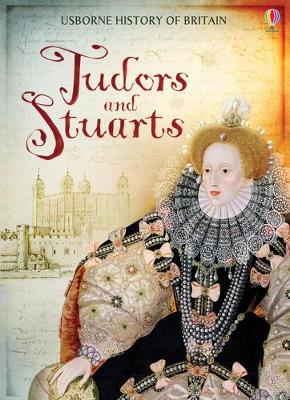 From battles and beheadings, to plots and plague, this book tells the story of life in Britain under the Tudors and Stua... More 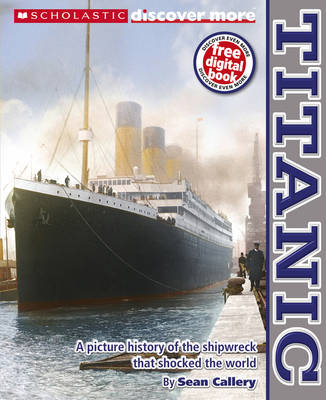 Discover More: Titanic focuses on the key events leading up to the moment the ship hit the iceberg. Readers can le... More 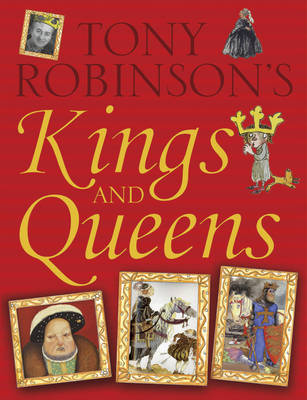 Kings and Queens have always provided their subjects with a great deal to talk about. But how much do we really know abo... More 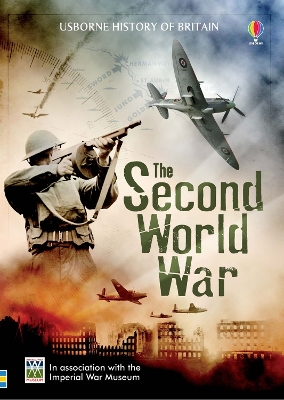 From the beaches of Dunkirk to the air raid shelters in the Blitz, this book tells the story of Britain during the most ... More 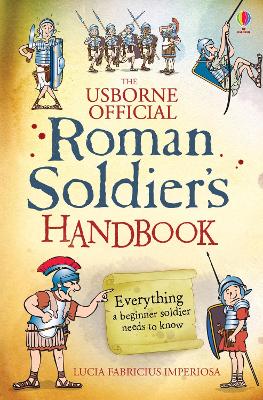 The essential survival guide for novice soldiers about how to stay alive in the Roman Army. Reveals all the gruesome tru... More 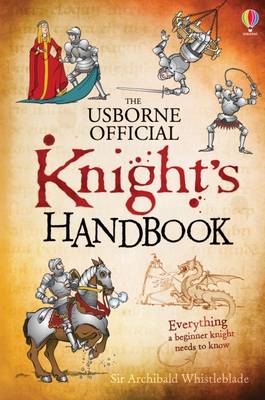 The ultimate guide for the novice knight, covering everything from sieges to swordplay, feasts to fights and crusades to... More 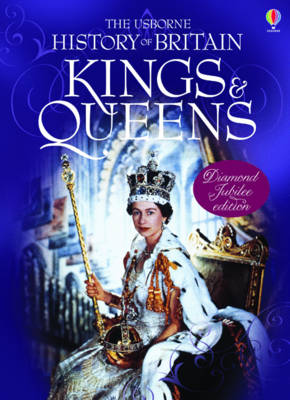 This is a comprehensive compendium of the Kings and Queens of Britain from the Anglo-Saxons to the present day, and incl... More 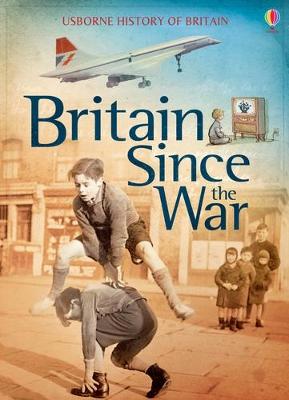 Britain Since the War
1st August 2015

Britain Since the War

A fascinating account of how life in Britain changed in the years after the Second World War, from post-war street parti... More 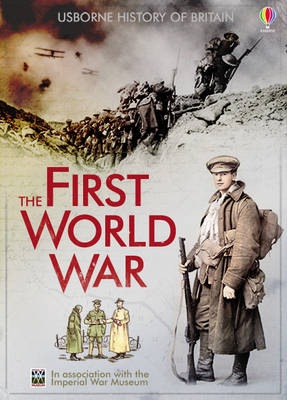 This book presents a fascinating introduction to the British involvement in the First World War. It covers some of the m... More