4 stars across 3 books
Michael Rosen is one of the most popular authors of stories and poems for children. His bestselling titles include Little Rabbit Foo Foo, Michael Rosen's Sad Book, This Is Our House, Tiny Little Fly, Dear Mother Goose and its sequel Dear Fairy Godmother. He has also written many collections of poetry including Bananas in My Ears. Michael received the Eleanor Farjeon Award for distinguished services to children's literature in 1997, and was the Children's Laureate from 2007 to 2009. He is a distinguished critic and academic, co-directing an MA in Children's Literature at Birkbeck College. He is often called upon to talk about children's literature and his poetry readings are adored by children and adults. He also presents radio programmes for the BBC. Michael lives in London. Find him online at www.michaelrosen.co.uk, and on twitter as @MichaelRosenYes.

Gillian Tyler is the illustrator of several beautiful books for children. Her titles include The Snail House, written by Allan Ahlberg and winner of the 2001 British Book Design and Production Award; Froggy Went A-Courtin'; and Hurry Down to Derry Fair by Dori Chaconas. Gillian lives in Yorkshire. 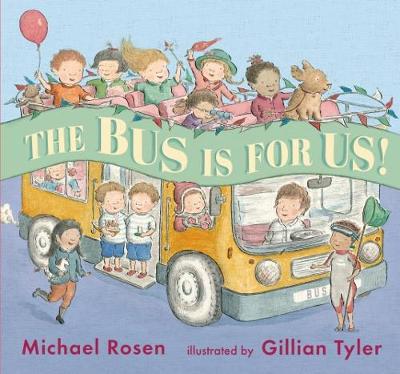 A lively, rhyming picture book about transport from former Children's Laureate Michael Rosen, author of We're Going on a... More 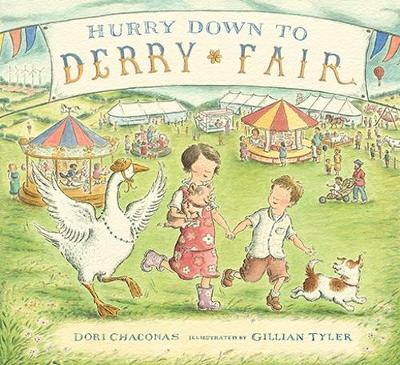 Hurry Down to Derry Fair

A lyrical celebration of families and the fun of the fair...Billy Brown is in a hurry. The fair is starting now. Why won... More 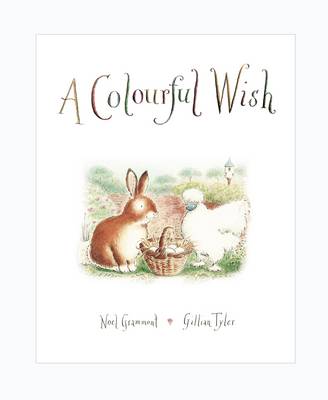