5 stars across 3 books
Shane Koyczan is an award-winning poet, author and spoken-word performer. He received five star reviews for his performance at the Edinburgh Fringe Festival, and he is the winner of both the U.S. National Poetry Slam and the Canadian Spoken Word Olympics. He is the author of several books, including a novel in verse, Stickboy, about a bullied child who becomes a bully. In 2013, Shane's work was selected for inclusion in Amnesty International's Artists for Amnesty campaign, which supports freedom of expression around the world. Shane lives in British Columbia, Canada. 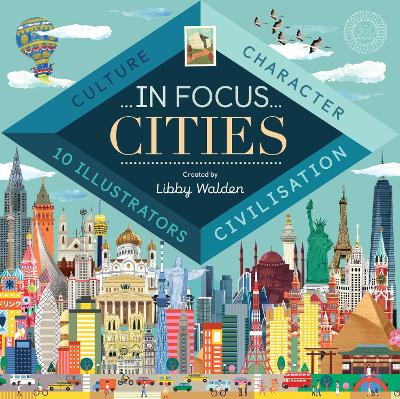 Travel the globe and find a fresh perspective with 'In Focus Cities'. This super-sized book delves into the cultural, so... More 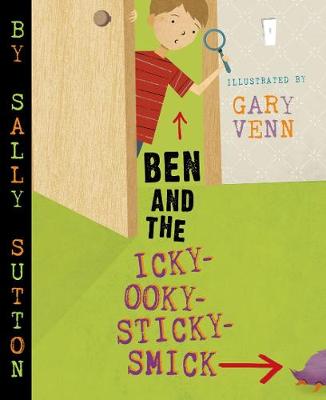 Ben and the Icky-Ooky-Sticky-Smick
1st February 2013 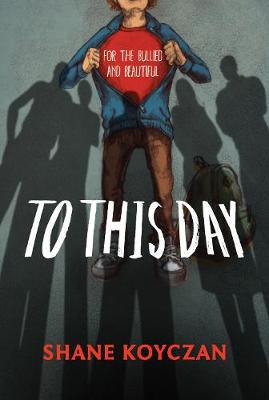