5 stars across 7 books
Ruth Tepper Brown is a writer/editor who specializes in demystifying science for people of all ages. A longtime editor and media manager at the celebrated San Francisco Exploratorium, Ruth helped create award-winning books, websites, and communications of every shape and size. Now a consultant in the San Francisco Bay Area, she has worked on publications for the Schwab Learning Foundation, Golden Gate National Parks, UC Berkeley, Chronicle Books, Klutz Press, and more. She lives in Mill Valley.

Franco Tempesta was born in Milan, Italy. Since he was a child, he loved drawing animals, dinosaurs, and dragons. Specializing in naturalistic illustration, in the last ten years he has focused his attention on the realization of realistic images of dinosaurs and primitive mammals. He has collaborated with national and foreign publishers, such as National Geographic, Random House, Firecrest Publishing, Geoworld, and important advertising agencies of Italy. Since 1990, he has been a member of the Italian Illustrators Association. In April 2014, the Museum of Paleontology of Naples hosted a permanent exhibition dedicated to his illustrations of dinosaurs. Franco Tempesta loves nature, the sea, diving, and traveling. 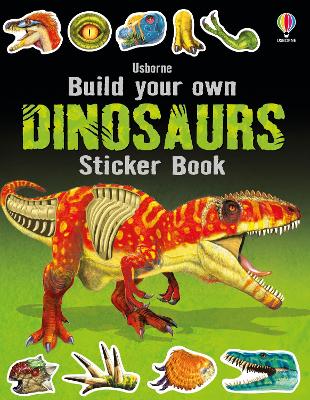 There are 20 of the biggest, fiercest dinosaurs to build in this ROAR-some sticker book, with over ten pages of stickers... More 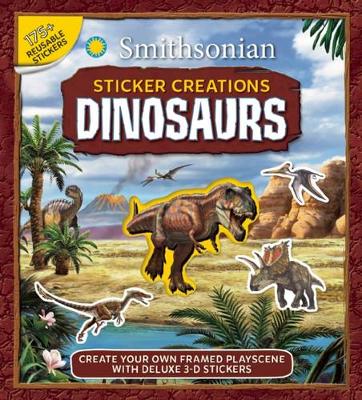 An interactive exploration into the world of dinosaurs--with the Smithsonian! From the mighty T. rex to the towering A... More 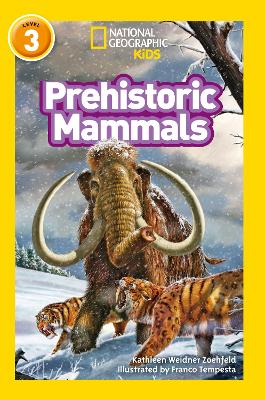 National Geographic Primary Readers is a high-interest series of beginning reading books that have been developed in c... More 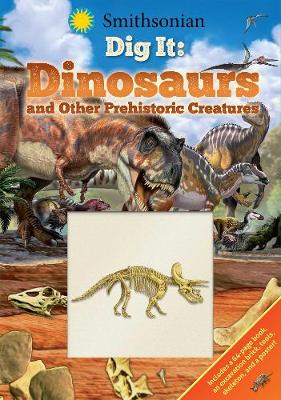 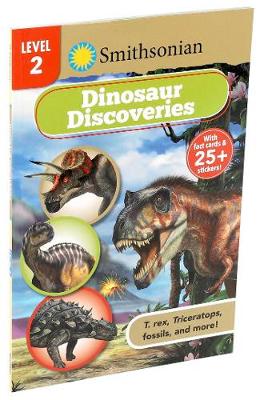 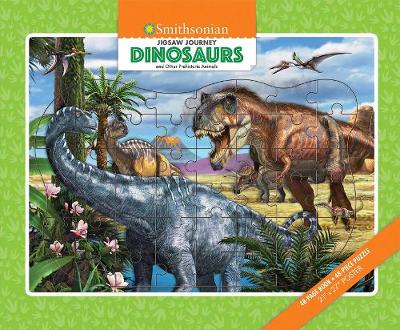 In this thrilling sticker book, you can build some of the most awe-inspiring animals on the planet - from majestic big c... More

Build Your Own Sticker Book