5 stars across 63 books
Richard Adams grew up in Berkshire, the son of a country doctor. After an education at Oxford, he spent six years in the army and then went into the Civil Service. He originally began telling the story of Watership Down to his two daughters and they insisted he publish it as a book. It quickly became a huge success with both children and adults, and won the Guardian Children's Fiction Award and the Carnegie Medal in 1972. Richard Adams wrote many novels and short stories, including Shardik and The Plague Dogs . He died in 2016, aged 96. 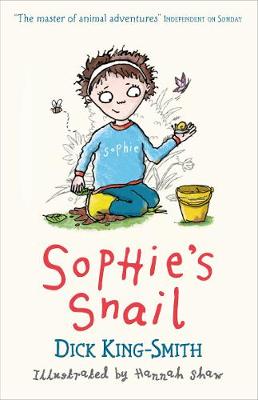 Small but very determined, Sophie is everyone's favourite farmer-to-be! A classic story for young readers by the bel... More

"Watership Down" by Richard Adams is a true classic. This stirring tale of courage and survival against the odds has bec... More 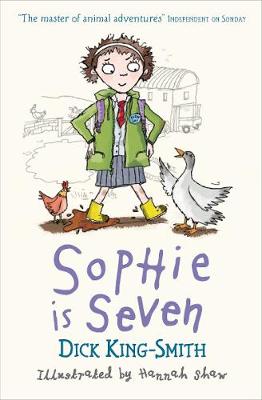 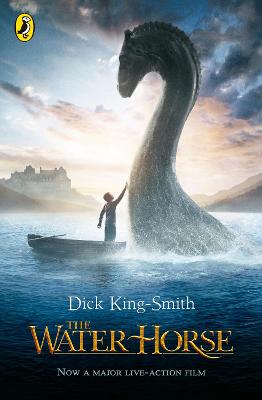 The story begins with a mysterious egg washed up on a Scottish beach, the morning after a great storm. Kirstie and her b... More 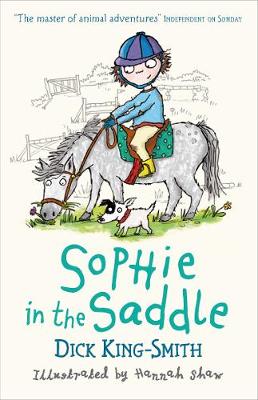 Sophie in the Saddle 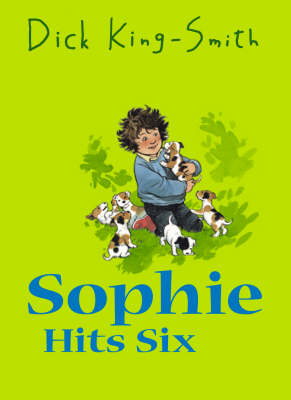 Small, but very determined, Sophie loves animals and is going to be a farmer when she grows up. In this book Sophie gets... More 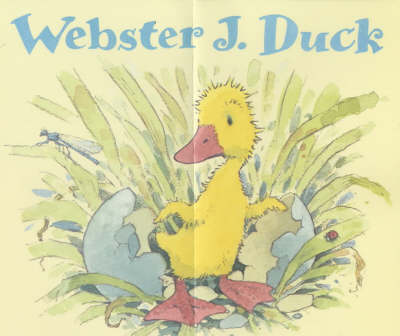 When wee Webster J. Duck comes out of his egg, he is all alone. Where's my mum? he thinks, and sets off to find her. Bow... More 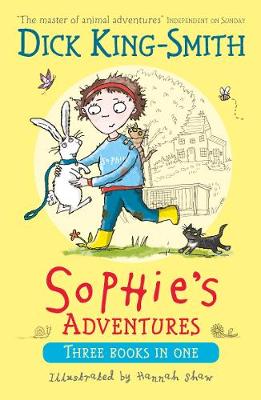 Grandma Was Eaten by a Shark 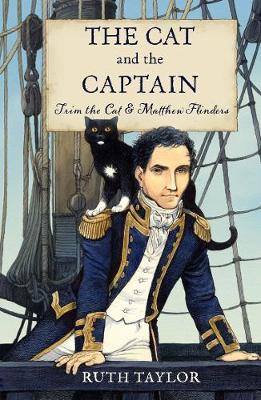 The Cat and the Captain: Trim the Cat & Matthew Flinders

The Cat and the Captain: Trim the Cat & Matthew Flinders