4 stars across 35 books
Born in Whitstable in 1964, Daniel is the son of the film-maker and author, Oliver Postgate. After school he worked as a chef in local restaurants and as an apprentice box-painter. In 1987 he went to London and worked as a freelance cartoonist for the Radio Times and Sunday Times. It was in 1994 that Daniel had his first book published, and this is now the basis of an animated children's series made by the Oscar-winning Bob Godfrey Films. Daniel is now a full time children's book author and illustrator. He lives back in Whitstable with his girlfriend and son. 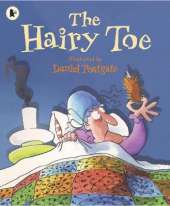 In this spine-tickling traditional tale, an old woman finds a hairy toe - and soon the owner comes looking for it! ... More 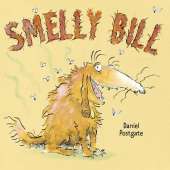 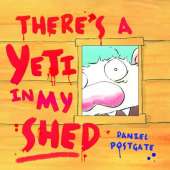 There's a Yeti in My Shed 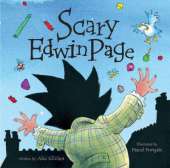 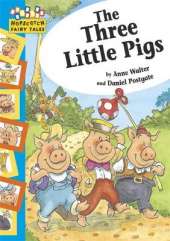 This series features brand new retellings of classic stories by top authors and illustrators, in keeping with the Nation... More 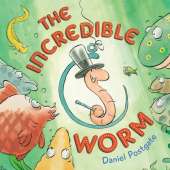 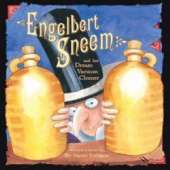 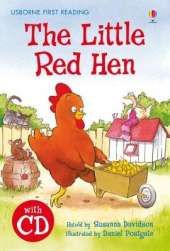 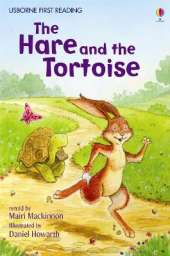 This title is part of four new titles in the fantastic "First Reading" series, aimed at children who are beginning to re... More 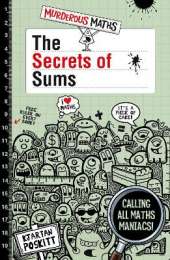 The Secrets of Sums

The Secrets of Sums