5 stars across 2 books
Laurie Sutton has read comics since she was a kid. She grew up to become an editor for Marvel, DC Comics, Starblaze, and Tekno Comics. She has written Adam Strange for DC, Star Trek: Voyager for Marvel, plus Star Trek: Deep Space Nine and Witch Hunter for Malibu Comics. There are long boxes of comics in her closet where there should be clothing and shoes. Laurie has lived all over the world, and currently resides in Florida. C.S. Jennings has been a freelance illustrator for over a decade. Jennings has created caricatures, editorial cartoons, greeting cards, t-shirt art, logos, children's book, card games - you name it. he also wrote and illustrated the children's picture book Animal Band. In 1994, he won an Addy Award for his work in advertising. 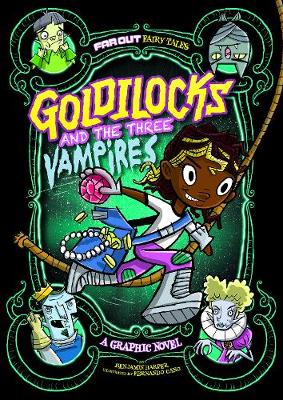 Goldilocks and the Three Vampires: A Graphic Novel
1st December 2016

Goldilocks is an explorer extraordinaire. Curious and fearless, Goldi searches the world for hidden artefacts and forgot... More 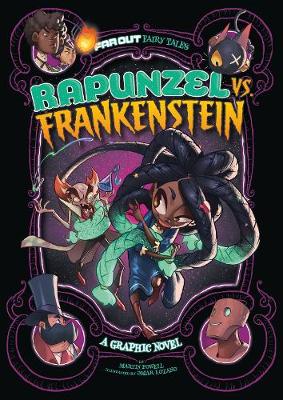 Follow Beauty's adventures in trying to save her father and handle the kraken. Find out how Princess King, detective ext... More