5 stars across 10 books
Gertrude Stein (1874-1946) was born in Pittsburgh to a prosperous German-Jewish family. She was educated in France and the United States, worked under the pioneering psychologist William James, and later studied medicine. With her brother Leo she was an important patron of the arts, acquiring works by many contemporary artists, most famously Picasso, while her home became a popular meeting place for writers and painters from Matisse to Hemingway. Her books include Three Lives, Tender Buttons, and The Autobiography of Alice B. Toklas.

Clement Hurd (1908-1988) is best known for illustrating Goodnight Moon and The Runaway Bunny, the classic picture books by Margaret Wise Brown. He studied painting in Paris with Fernand Leger and others in the early 1930s. After his return to the United States in 1935, he began to work in children's books. He illustrated more than one hundred books, many of them with his wife, Edith Thacher Hurd, including the Johnny Lion books, The Day the Sun Danced, and The Merry Chase. A native of New York City, he lived most of his life in Vermont and California.

Thacher Hurd is the award-winning author and illustrator of several children's books. He lives with his wife, Olivia, in Berkeley, California. 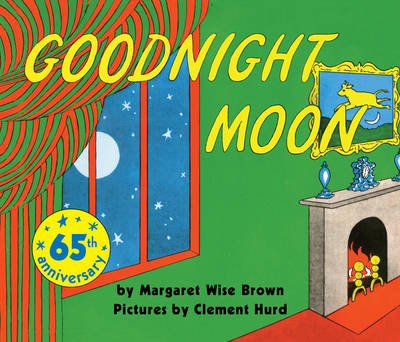 This gentle bedtime story, which has lulled generations of children to sleep, is the perfect first book to share at bedt... More 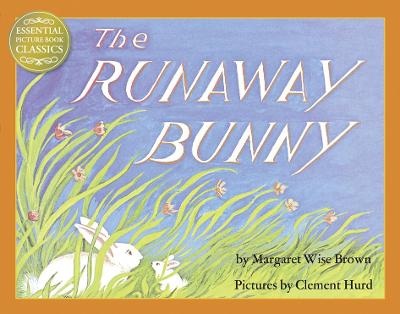 This book is packed with beautiful images and reassuring words as a mother bunny tells her baby bunny h... More 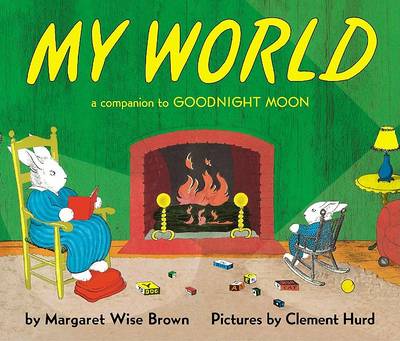 My World: A Companion to Goodnight Moon
19th September 2007

My World: A Companion to Goodnight Moon

Your world. My world. I can swing right over the world. Now you can revisit the world of the beloved little bunny and h... More 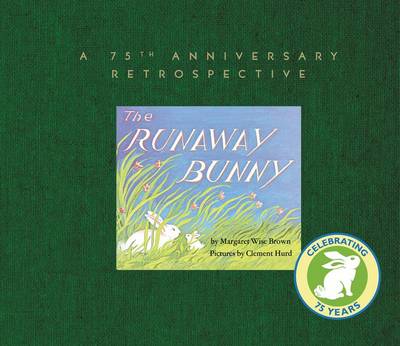 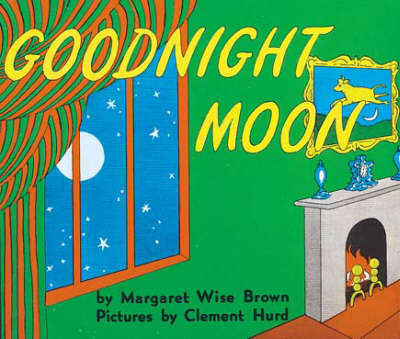 This classic bedtime story, which has lulled generations of children to sleep, is the perfect first book to share with a... More 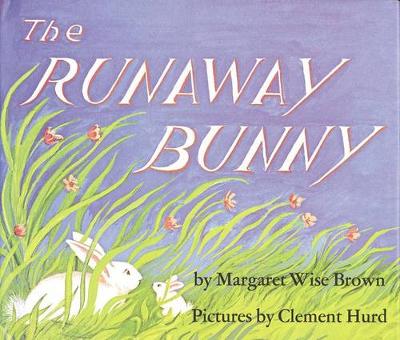 The runaway bunny, first published in 1942 and never out of print, has indeed become a classic. Two generations of reade... More 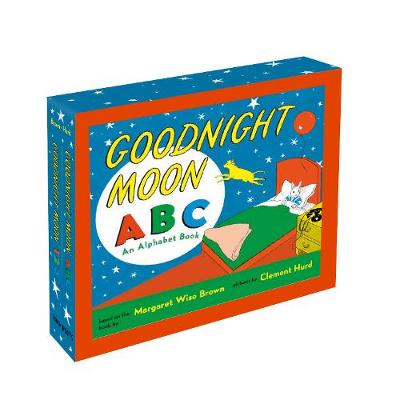 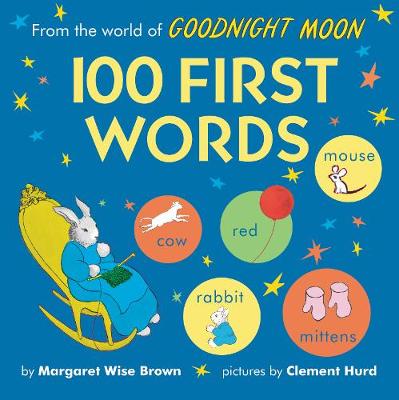 From the World of Goodnight Moon: 100 First Words

A delightful word book illustrated with familiar and comforting art from the world of Goodnight Moon . Stu... More 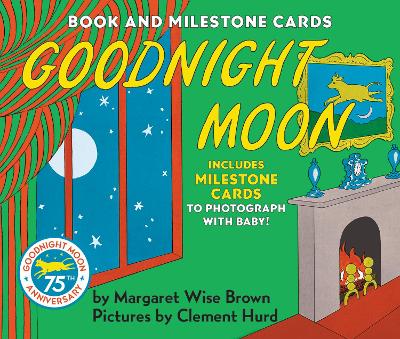 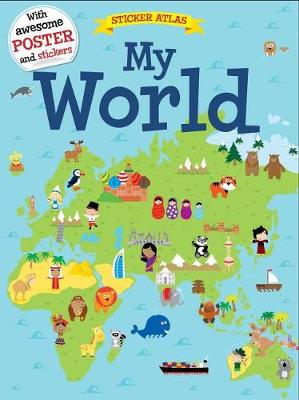 Go on around the world adventure with this fun activity book. There are lots of stickers to find, facts to learn, and lo... More