4 stars across 24 books
Bob Graham is a Kate Greenaway-winning author-illustrator who has written and illustrated many acclaimed children's picture books including How to Heal a Broken Wing, How the Sun Got to Coco's House, Max, Jethro Byrde: Fairy Child and April Underhill: Tooth Fairy. His 2011 title, A Bus Called Heaven, is endorsed by Amnesty International UK and was the winner of the 2012 Children's Book Council of Australia Picture Book of the Year Award - a prize Bob has won an unprecedented six times. In 2014, Silver Buttons was awarded a prestigious Prime Minister's Literary Award in Australia. Bob lives in Melbourne. 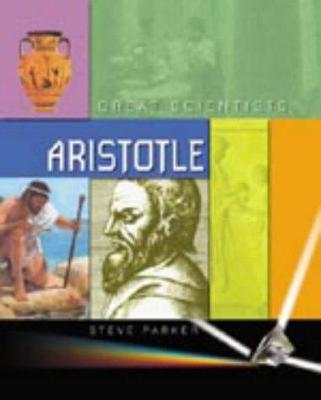 Suitable for the library and for project work, the books in this series present biographies of people who have made grea... More 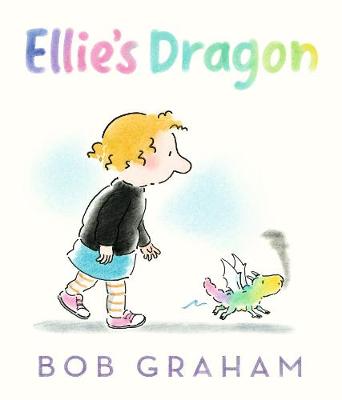 No friendship is imaginary. When Ellie is very little, she finds a newborn dragon fresh from the egg on a super... More

What does a Super hero do when they are not being 'Super'? A funny story about being loved for who you are and not j... More 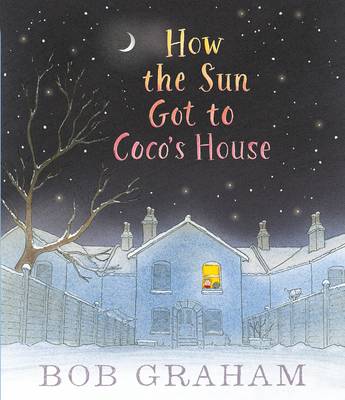 How the Sun Got to Coco's House

In this charming and beautiful picture book, the journey of the sun is captured as it travels from the far side of the w... More 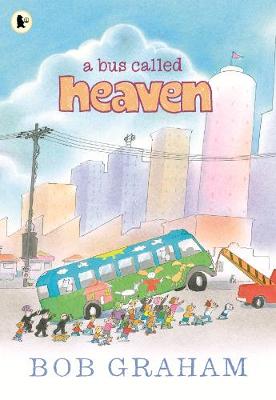 One morning it appeared, out of nowhere, sitting right outside Stella's house - a broken, old bus. On the front, he... More 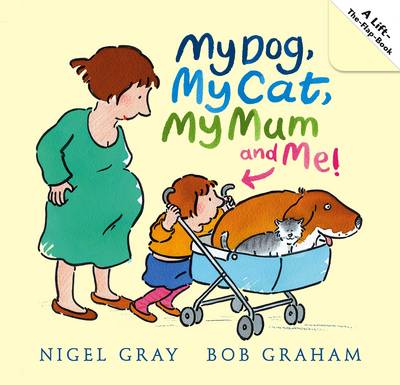 Puppies, kittens and babies galore in this fun lift-the-flap book from a multi-award-winning partnership. The story beg... More 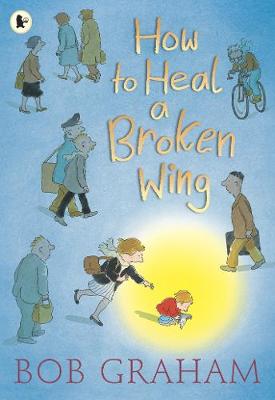 How to Heal a Broken Wing

In a spare urban fable, Bob Graham brings us one small boy, one loving family, and one miraculous story of hope and ... More 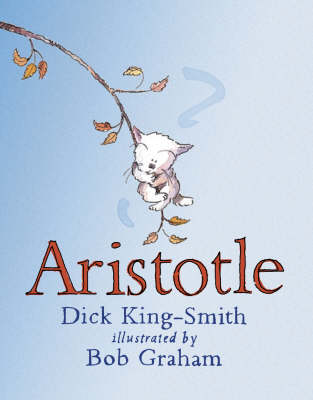 Aristotle is a bold little cat who is always getting himself into danger. He lives with a good witch called Bella Donna ... More 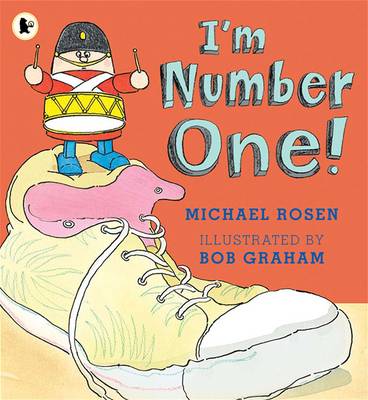 A gentle, optimistic story about a bully who gets his comeuppance, from a Number One author-illustrator pair! "I'm A On... More 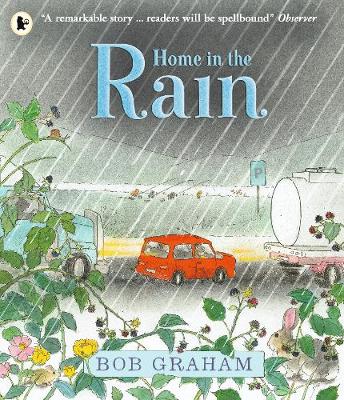 Home in the Rain

The extraordinary touches a seemingly ordinary moment of family life, in this tender, heart-warming story. "A... More 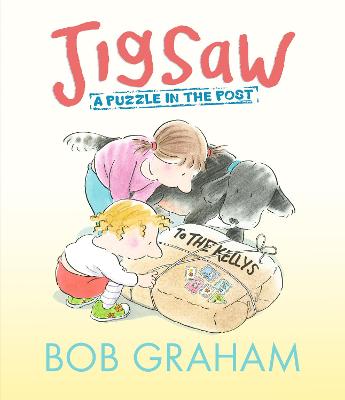