5 stars across 16 books
A. H. Benjamin is the author of more than 20 books for children. He started writing in the mid-1980s and had several stories published in storybooks, magazines and annuals. His work has been translated into over 20 languages including Greek, Arabic, Turkish and Korean and has also been adapted for radio, television and theatre. He is married with four grown-up children, who have been his inspiration, his audience and also his best friends. 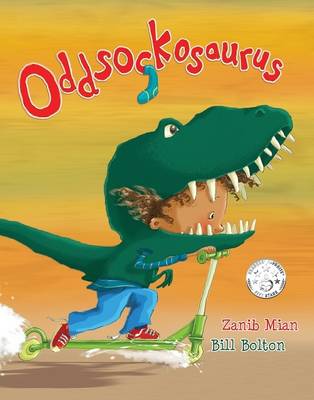 Packed with humour, which will amuse adults and children alike, this read-aloud picture book captures the imagination of... More 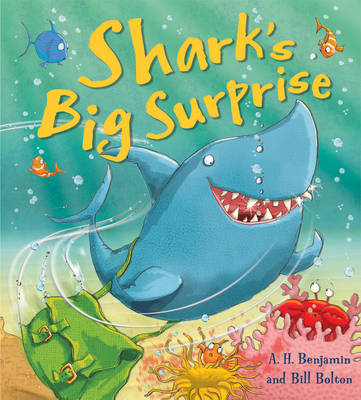 Shark is big and scary and all the other fish are afraid of him. But with no one to play with Shark is lonely. One day S... More 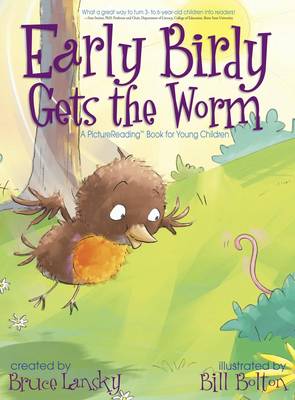 Early Birdy Gets the Worm: A Picturereading Book for Young Children
6th November 2014

Early Birdy Gets the Worm: A Picturereading Book for Young Children 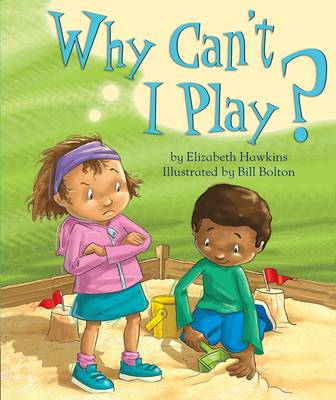 Why Can't I Play

It's the summer holidays, and a new girl arrives at the park. She's mean and bossy. She boasts about her house, with i... More 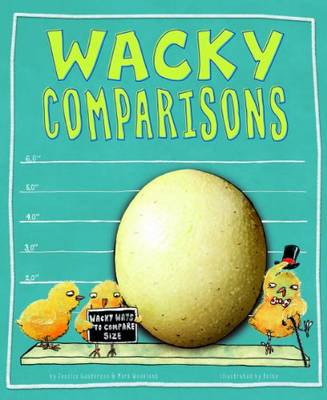 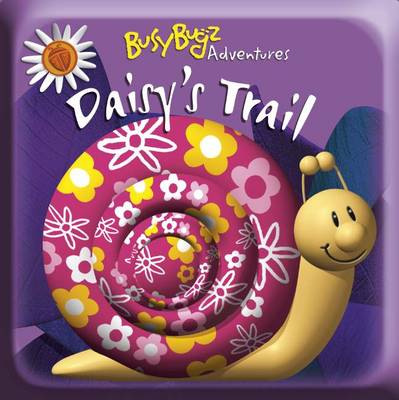 In Daisy's Trail, Daisy the snail spots a silvery trail on the ground - who could have left that behind? She follows th... More 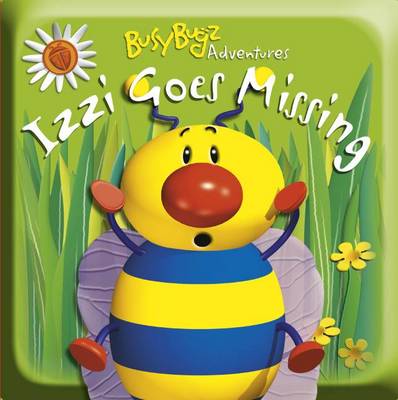 In Izzy Goes Missing Izzi the bee gets lost and her brother sends out a search party. Her friends look high and low but... More 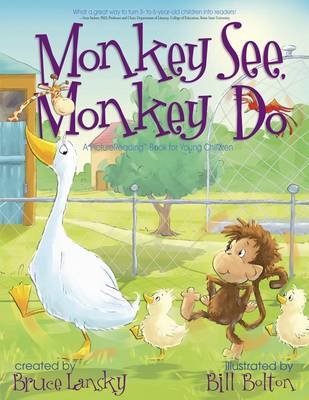 Monkey See, Monkey Do: A Picturereading Book for Young Children

Ooops! The zoo keeper has accidentally left the door to the monkey cage open. Curious to explore the zoo, Little Monkey ... More 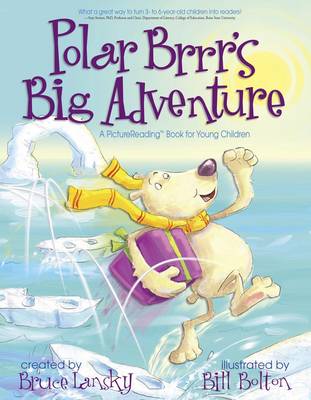 Join Polar Brrr on his big adventure to deliver a very important package. Watch him slide down a glacier, swim through i... More 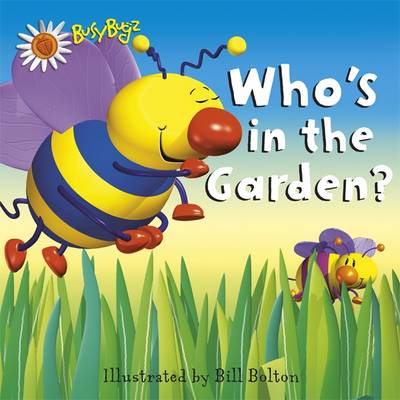 Who's in the Garden

The BusyBugzA' are back! Bill Bolton's popular characters can now be found in two brand new lift-the-flap stories. In Th... More 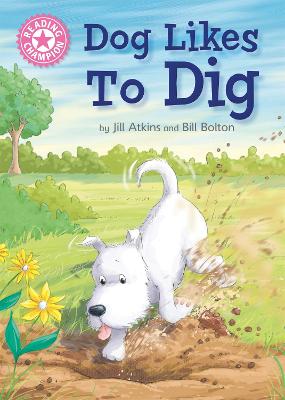