5 stars across 8 books
Robert L. May created Rudolph in 1939, when his company, the Montgomery Ward department stores, asked him to write a Christmas story that they could give away to customers. Little did he know his creation was destined to become a Christmas classic. Over the years Rudolph appeared in cartoons, books and finally came the song which secured Rudolph's place in Christmas history, and in our hearts, forever. Robert L. May died in 1976. Antonio Javier Caparo is a Cuban-born illustrator and designer. Although much of his early career was spent in graphic design, his passion for animation and comics led him to devote himself to illustration-both traditional and digital. He has been published around the world and has won numerous awards in multiple countries. He lives in Quebec, Canada.

This is the heartwarming story is of a sweet reindeer shunned by all his friends because of hs glowing red nose. Rudolph... More 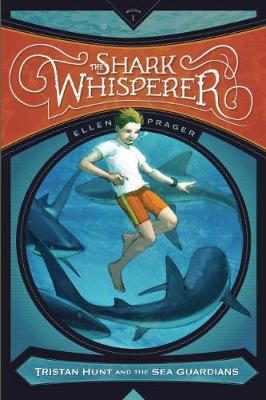 After his most klutzy move ever, falling into a pool of sharks, things for Tristan Hunt begin to look up. Tristan is inv... More 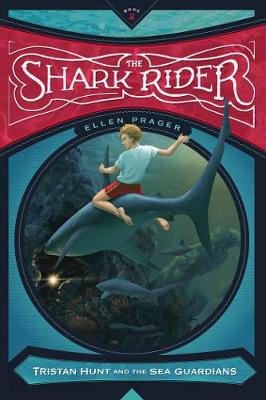 After thwarting the dastardly plans of J.P. Rickerton, Tristan Hunt is having trouble keeping his newfound talents a sec... More 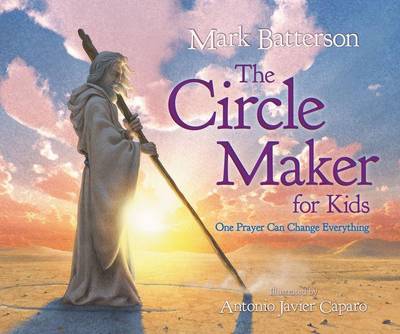 The Circle Maker for Kids: One Prayer Can Change Everything
6th August 2013

The Circle Maker for Kids: One Prayer Can Change Everything

"One prayer can change everything." A terrible drought had hit the land. Gardens died, rivers ran dry; the Israelit... More 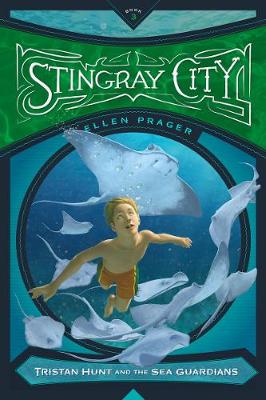 Being a teenager is never easy. Especially when you can talk to sharks! Tristan Hunt has enough to worry about with girl... More 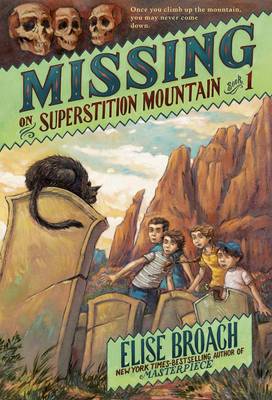 Missing on Superstition Mountain
22nd May 2012

It's summer and the three Barker brothers - Simon, Henry, and Jack - just moved from Illinois to Arizona. Their parents ... More 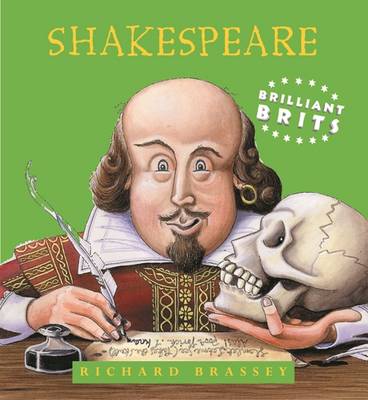 A really fun introduction to Shakespeare's life and works, with a vivid picture of life in Elizabethan Stratford and Lon... More 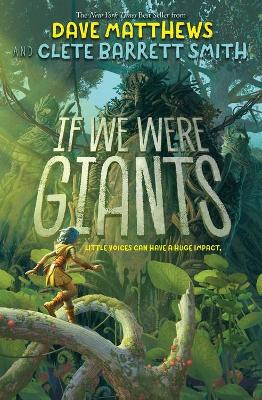 Tristan Hunt and the Sea Guardians