5 stars across 3 books
Robert L. May created Rudolph in 1939, when his company, the Montgomery Ward department stores, asked him to write a Christmas story that they could give away to customers. Little did he know his creation was destined to become a Christmas classic. Over the years Rudolph appeared in cartoons, books and finally came the song which secured Rudolph's place in Christmas history, and in our hearts, forever. Robert L. May died in 1976. Antonio Javier Caparo is a Cuban-born illustrator and designer. Although much of his early career was spent in graphic design, his passion for animation and comics led him to devote himself to illustration-both traditional and digital. He has been published around the world and has won numerous awards in multiple countries. He lives in Quebec, Canada. 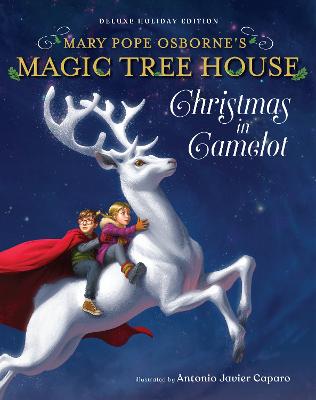 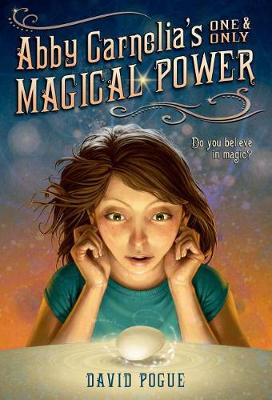 Abby Carnelia's One and Only Magical Power
17th June 2014

Abby Carnelia's One and Only Magical Power

What would you do if you discovered you had a magical power? What if it was completely and utterly useless? Abby Carneli... More 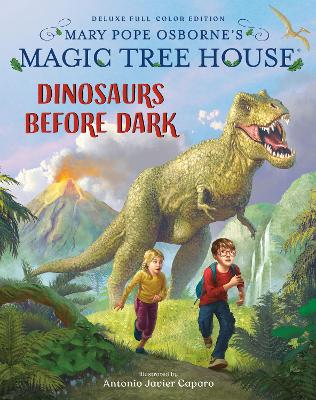