5 stars across 18 books
Jane Kurtz was born in Portland, Oregon, but when she was two years old, her parents decided to move to Ethiopia, where she spent most of her childhood. Jane speaks about being an author at schools and conferences-in all but eleven of the United States, so far, and such places as Uganda, Nigeria, Kenya, France, Germany, Romania, England, Indonesia, Cambodia, the Philippines, and Japan. She helped start Ethiopia Reads (EthiopiaReads.org), a nonprofit that is planting the first libraries for children in Ethiopia. She is the author of many books for children. Allison Black is an illustrator and designer specializing in cute and colorful creations. Originally from upstate New York, Allison received her BFA at Syracuse University, and has since lived in Los Angeles, Minneapolis, and now Columbus, Ohio. Over the years, she has developed products ranging from baby bedding and toddler clothes to Christmas ornaments and Easter baskets. But no matter what she's creating, she always brings a little Allison flair to the product through her illustration style, thoughtful design, and fanciful critters. 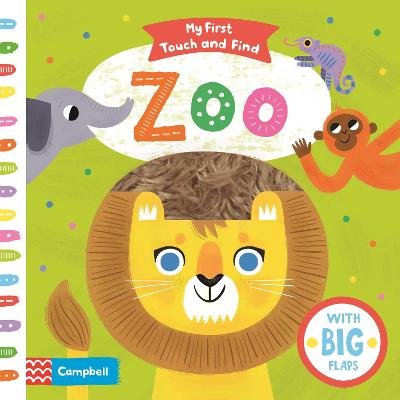 Take a trip to the Zoo ! Lift the giant flaps to reveal the zoo animals and touch lots of exciting textures benea... More 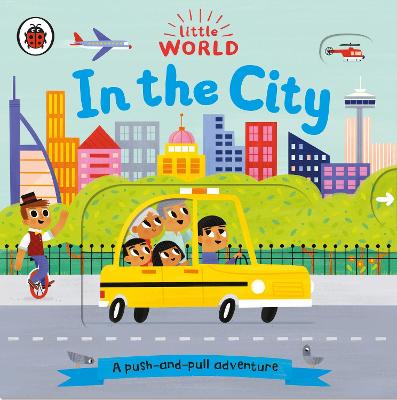 Little World: In the City: A push-and-pull adventure
4th July 2019

Little World: In the City: A push-and-pull adventure 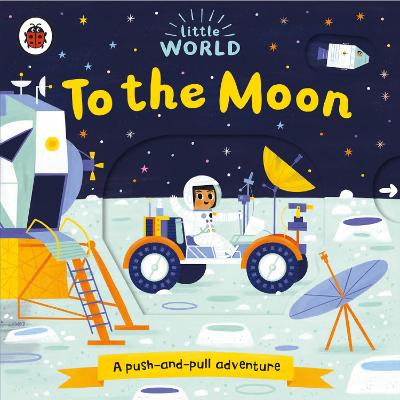 Little World: To the Moon: A push-and-pull adventure
4th July 2019

Little World: To the Moon: A push-and-pull adventure 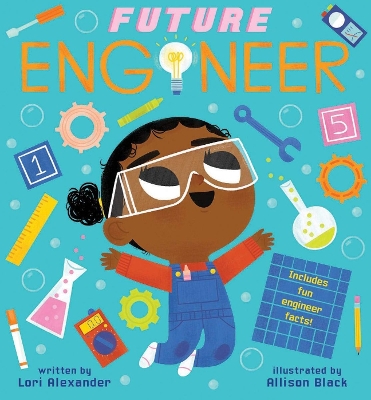 Flip a switch. Turn a gear. Could Baby be an engineer? Find out in this STEM-themed addition to the Future Baby se... More 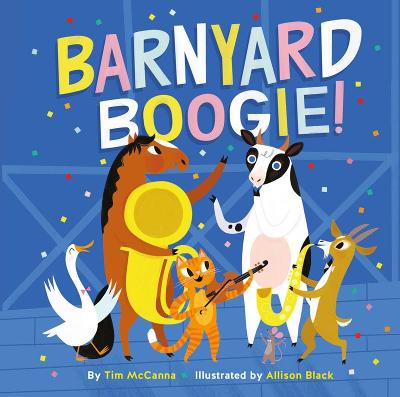 The Barnyard Band is performing today. All the musicians are coming to play! Each animal musician knows what... More 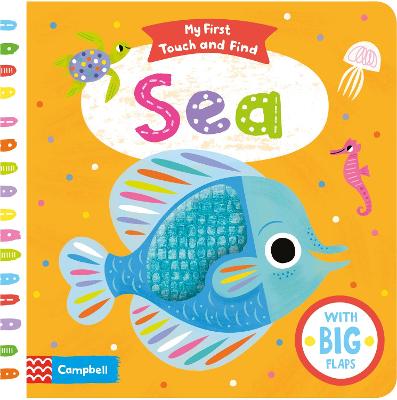 Explore life under the Sea ! Lift the giant flaps to reveal what's underneath and touch lots of interesting textu... More 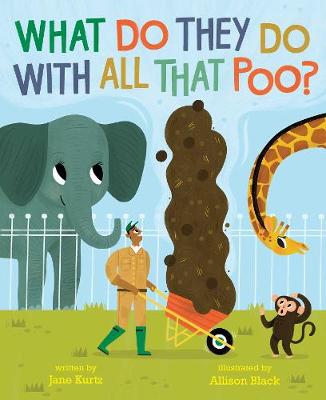 What Do They Do with All That Poo?

Find out what happens to all of the poo at the zoo in this funny and factual picture book! There are so many differen... More 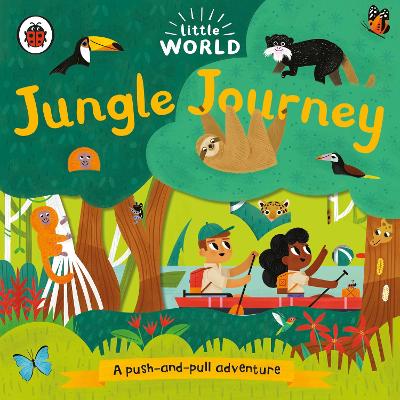 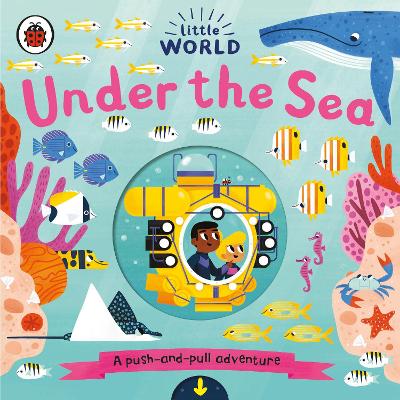 Little World: Under the Sea: A push-and-pull adventure
5th September 2019

Little World: Under the Sea: A push-and-pull adventure 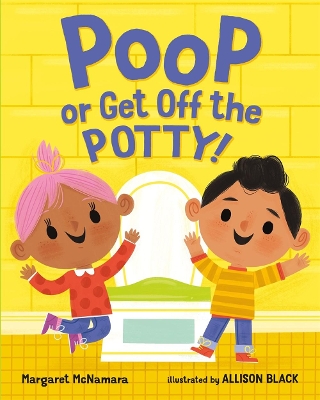 Poop or Get Off the Potty!

When Mason and Mia were babies, they pooped a lot - always in their diapers. Now that they're big kids, it's time to us... More 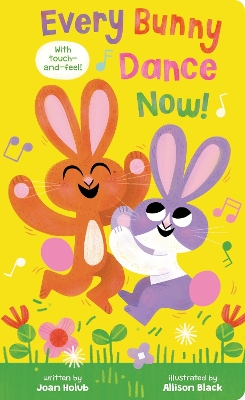 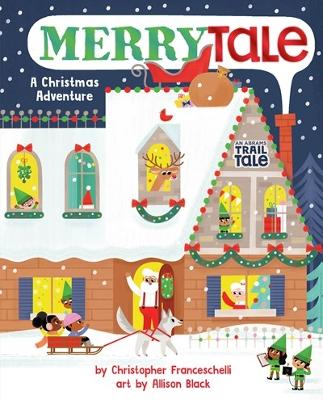 My First Touch and Find