5 stars across 4 books
Jessica Gunderson grew up in the small town of Washburn, North Dakota. She has a bachelor's degree from the University of North Dakota and an MFA in Creative Writing from Minnesota State University, Mankato. She has written more than fifty books for young readers. Her book Ropes of Revolution won the 2008 Moonbeam Award for best graphic novel. She currently lives in Madison, Wisconsin, with her husband and cat. From his early childhood, he was able to use his vivid imagination to create amazing drawings, making everyday moments in his life look special. His visual thought was formed by animated movies and video games, and for that reason, he considered books without illustration to be very boring. Step by step, he got to know the work of famous Serbian and foreign illustrators and animators, realizing what is the best way to make drawing his profession. Years later, he graduated from the Faculty of Applied Arts in Belgrade, in illustration and animation. Awards he wins from time to time for the best illustration, confirm that he is still on a good way. Variety and flexibility of his style gave him the chance to work on comic books and video game production. When he does not create interactive worlds or imaginative illustrations, he spends the time drinking ice coffee and eating homemade muffins with his wife and showing picture books to his baby daughter. He likes to play table tennis, and does it surprisingly good. 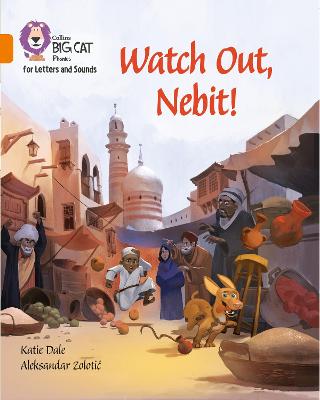 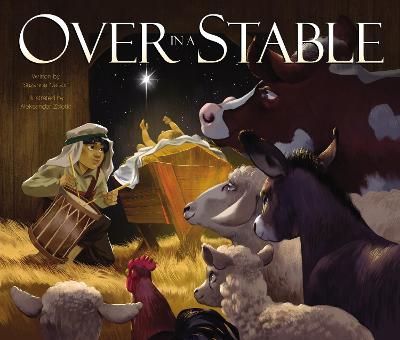 Over in a Stable

Over in a Stable , written by award-winning author Suzanne Nelson, is a beautiful and engaging Christmas read... More 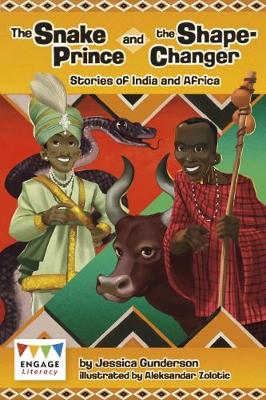 The Snake Prince and the Shape-Changer: Stories of India and Africa
25th August 2017

The Snake Prince and the Shape-Changer: Stories of India and Africa

When a princess learns of her husband's secret past, he turns into a snake. The princess must be brave in order to help ... More 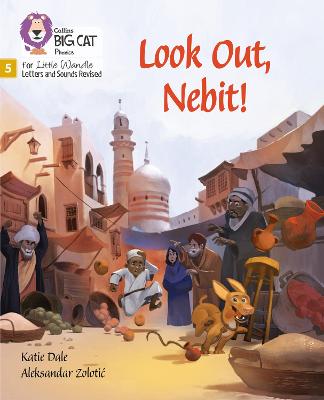 Big Cat Phonics for Little Wandle Letters and Sounds Revised has been developed in collaboration with Wandle Learning ... More