Lucinda Price never expected to be accused of murder. But a boy she kissed at summer camp is dead, killed by a fire that everyone thinks she started. Despite Luce’s claims of innocence, she is sent to Sword and Cross Reform school, a place that lives up to her worst expectations. That is until she meets Daniel – impossibly beautiful, strangely familiar and overtly hostile. Luce is drawn to him with intense feelings she cannot explain – why does it feel like she has met him before?

Luce has entered a world of secrets, conflict and the paranormal. The true purpose of Sword and Cross is revealed to her after a fire in the school: many of the students are Fallen Angels, in league with God or Satan, or in the mysterious Daniel’s case, with Love. What Luce does not know is that she and Daniel have met before. Many times. But the curse on their love means they are always torn apart and each time ends the same way – with Luce’s death.

The Fallen novels are more than just dark romance, there is also a supernatural mystery at their core with plenty of twists. The first book was author Lauren Kate’s first foray into YA fiction and was published in 2009. Reviews of Fallen have likened the series to Twilight with its story of forbidden love, but with angels instead of vampires. After the books hit the bestseller charts, the Fallen movie was released in 2017. Fans loved seeing the characters from Lauren Kate’s Fallen series brought to life although the movie reviews were more critical. One thing is for sure, in Fallen, Lauren Kate has created a world that is perfect for fans of young adult fiction – adults and teens alike.

All the Fallen books in order: Torment: Book 2 of the Fallen Series

Love never dies . . . It took Lucinda an eternity to find her beloved angel, Daniel. But he waited for her. Now... More "Every single lifetime, I'll choose you. Just as you have always chosen me. Forever." Before Luce and Daniel met at Swor... More Unexpected. Unrequited. Forbidden. Eternal. Everyone has their own love story. And in a twist of fate, four extraor... More Rapture: Book 4 of the Fallen Series

The sky is dark with wings...And time is running out for Luce and Daniel. In order to stop Lucifer from erasing the past... More High school can be hell. Cam knows what it's like to be haunted. He's spent more time in Hell than any angel ever s... More 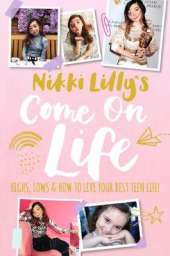 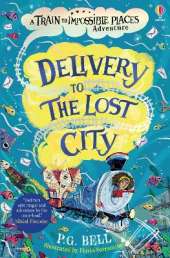 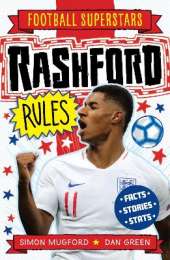