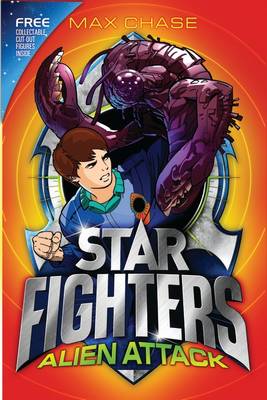 It is the year 5012 and the Milky Way galaxy is under attack. After the Universal War, a war that almost brought about the destruction of every known universe, the planets in the Milky Way banded together to create the Intergalactic Force - an elite fighting team sworn to protect and defend the galaxy. Only the brightest and most promising students are accepted into the Intergalactic Force Academy, and only the very best cadets reach the highest of their ranks and become . . . STAR FIGHTERS!

Alien Attack
Peri is a first-year student at the IF Academy and has been selected for a rare unsupervised exercise in space, paired with Diesel, a half-Martian from the Academy. Whilst on exercise they witness Earth coming under bombardment from Xion spaceships and soon find themselves behind the controls of the Phoenix, the most advanced space vessel known to man. As the Solar System is torn apart by a war between the Xions and Meigwors, Peri and Diesel are drawn helplessly into the intergalactic conflict. Now they - along with stowaway girl Selene - must work together to find a way home. 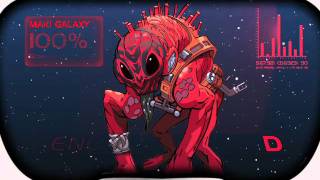 Max Chase is the youngest of three brothers. He was born in England but grew up in Hong Kong. He has a black belt in karate and a red belt in Wing Chun. He has been writing since he was eight years old and now earns a living as a freelance journalist. He always dreamed about being an astronaut or a cowboy. With Star Fighters, he gets to be a little of both.