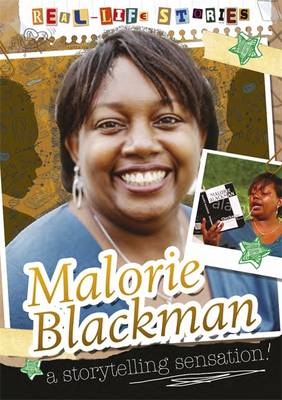 Malorie Blackman is one of the most successful and prolific children's authors writing today. Made Children's Laureate for 2013-15, her books, such as Noughts and Crosses, Double Cross and Knife Edge, are loved by kids and adults alike. Malorie's influence extends far beyond the literary world, however. She has used her position to speak out against racism, and to campaign for greater ethnic diversity in children's books and children's publishing. Real-life Stories: Malorie Blackman gives you the story behind this incredible writer - from her struggles as a child facing racism in 1960s London, through her parents' divorce and her misdiagnosis of Sickle-Cell Anaemia, to the globally renowned author she is today. It focuses on Malorie's love of reading, and how she tries to foster that in children today. It also looks at how she pursued her dream of becoming a writer with determination and courage, in the face of people who told her she would never amount to anything. Biographical information, and Malorie Blackman quotes, support the narrative.
Punchy, fact-filled text make this a fantastic resource for biography based project work for children aged seven and above; a full glossary and index are included. Each title in the Real-life Stories series looks at a celebrity who is at the top of their game and the height of their career. We take a look at how they got to where they are today, what their daily life is like and where they are going next. If you've enjoyed reading about Malorie Blackman, why not try finding out about Adele, Banksy, the Duchess of Cambridge, Jeremy Clarkson, Richard Hammond, Brian Cox, Gary Barlow, Will.i.am, Stella McCartney, David Walliams, Alex Ferguson, Kylie Minogue or Steve Backshall, in other titles in the series? 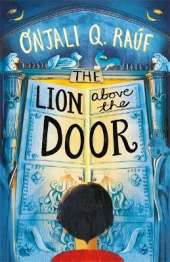 The Lion Above the Door

BOOK OF THE MONTH - From Onjali Q. Rauf, the award-winning author of The Boy at the Back of the Class, comes an incredible story about missing histories and the concept of a universal family, told with humour and heart. 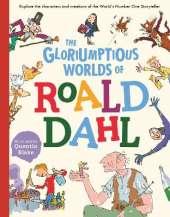 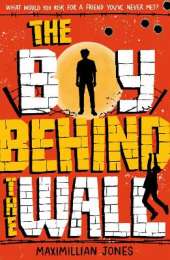 
No one has written a review for 'Real-life Stories: Malorie Blackman'

The Lion Above the Door

BOOK OF THE MONTH - From Onjali Q. Rauf, the award-winning author of The Boy at the Back of the Class, comes an incredible story about missing histories and the concept of a universal family, told with humour and heart.

Sarah is an experienced author and editor of children`s books.