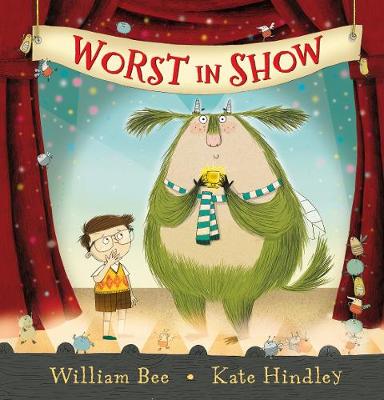 William Bee celebrates every kind of monster - warts and all! - in this hilarious, raucous tale about competition, friendship and finding your own unique place in the world.

In this hilarious, raucous tale of competition, friendship and finding your own unique place in the world, Albert enters his pet monster, Sidney, in ... The Best Pet Monster in the World competition! And he has very high hopes. Sidney, however, is a rather gentle monster, who enjoys long soaks in bubble-filled baths while nibbling on some sugary fairy cakes. And a champion monster has to be, well, monstrous to win - they must be able to fly, full of parasites, super smelly, extremely warty and fiercely fire-breathing! Round after round, Sidney tries his hardest, but Albert soon begins to realize that Sidney's best talent might not be a very "monstrous" one after all... With ever-calamitous competition scenarios, witty one-liners and an action-packed gatefold, this is a wonderful celebration of every kind of monster - warts and all! 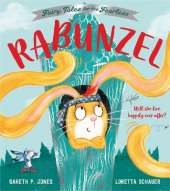 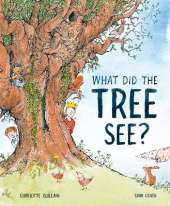 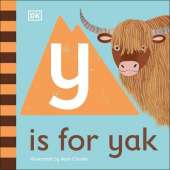 William Bee was born in London, but now lives in the English countryside. As well as writing children's books, he races a vintage sports car, is an international skier, and when at home tends his lawns and meadow. William Bee loves Saturdays, the colour green, tabby cats, the Queen, Rolls Royces, fruit scones, David Niven, staying at home...

Kate Hindley Biography
Kate Hindley is a talented illustrator who graduated from Falmouth School of Art in 2008. She’s illustrated several bestselling picture books including You Must Bring a Hat – winner of the Sainsbury’s Children’s Book Award 2016. Kate lives in Birmingham.