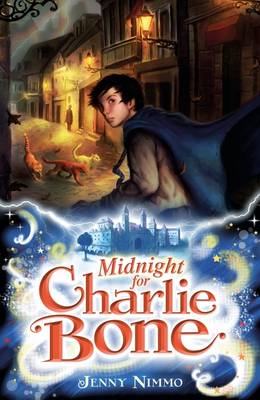 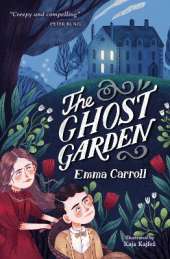 BOOK OF THE MONTH: A powerful and spine-tingling story of childhood set in 1914, by Emma Carroll. 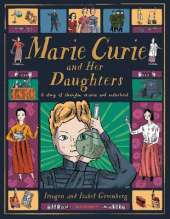 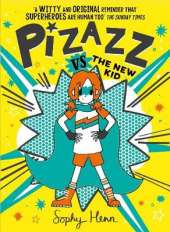 BOOK OF THE MONTH: A powerful and spine-tingling story of childhood set in 1914, by Emma Carroll.

Jenny Nimmo was born in Berkshire, but has lived in a converted watermill in Wales for the past thirty four years. Her husband is a painter and printmaker and they have three children and three grandchildren. She has worked in the theatre, in television and as a governess in Italy.


For as long as she can remember, Jenny has loved books. She was six when sh