That's not my flamingo...

Celebrate 20 years of That's not my... books with this sparkly tropical addition to the series. Babies and toddlers will love touching the textured patches as they meet flamingos with fuzzy tails, shiny beaks and soft wings. The bright pictures and textures to stroke are designed to help develop sensory and language awareness. Cinders and Sparks: Magic at Midnight

Perfect for readers 7+, Cinders & Sparks is a fresh, funny and fabulous take on Cinderella, for everyone who loved Frozen and Shrek.

Cinders lives a boring life with her selfish stepsisters and mean stepmother. So when her wishes start magically coming true it's a surprise to say the least.

Then Cinders meets her fairy godmother: she's magic, she can fly, and she's called . . . Brian.

Soon, Cinders finds herself heading to the glamorous ball at the King's palace. But Brian is NOT very reliable and Cinders is NOT very good at magic. Now her life isn't boring at all - it's total chaos! Meet Nikki Maxwell (aka Queen of the Dorks!) in the first book in the mega-selling Dork Diaries series - now with over 45 million copies in print worldwide!

New school. New Crush. New mean girl. New diary, so Nikki can spill all about it!

Nikki Maxwell has never been popular but now she's started at a new school, she's hoping to leave her old dorky ways behind!

Follow Nikki's adorkable life through sketches, doodles and diary entries as she spills all the details of her not-so-fabulous life full of BFF drama, hopeless crushes and an extremely cringe-worthy family!

With a HUGE global fanbase, Dork Diaries is the perfect series for fans of Diary of a Wimpy Kid, Tom Gates and Jacqueline Wilson. Vita set her jaw, and nodded at New York City in greeting, as a boxer greets an opponent before a fight.

Fresh off the boat from England, Vita Marlowe has a job to do. Her beloved grandfather Jack has been cheated out of his home and possessions by a notorious conman with Mafia connections. Seeing Jack's spirit is broken, Vita is desperate to make him happy again, so she devises a plan to outwit his enemies and recover his home.

She finds a young pickpocket, working the streets of the city. And, nearby, two boys with highly unusual skills and secrets of their own are about to be pulled into her lawless, death-defying plan.

Katherine Rundell's fifth novel is a heist as never seen before - the story of a group of children who will do anything to right a wrong. 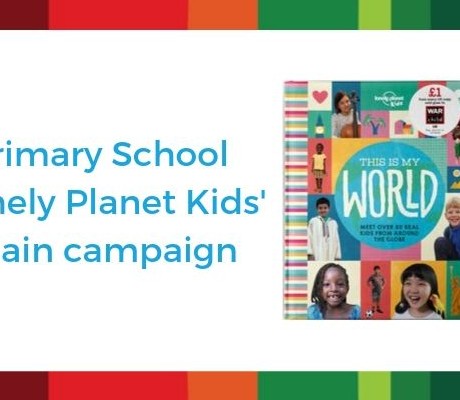